Tamashii Nations (a Bandai brand) revealed a brand new website today, dedicated to “western style” action figures. By this Bandai is referring to action figures based on Hollywood movies and American TV shows. And to celebrate this new website Tamashii Nations is also teasing several brand new figures! The DC line will apparently get a new Wonder Woman, Marvel’s new figure is still a mystery to be unveiled on May 27th, and Star Wars will get IG-11! That’s at least what the brand new website is teasing.
It was almost guaranteed that S.H.Figuarts would officially reveal IG-11 sooner or later, a promo photo of him was used in the recent solicitations for Baby Yoda aka The Child. Since Hasbro offered collectors a rather lazy version of IG-11, a repainted IG-88 with new bandolier, which is not at all screen accurate, the SHF version of IG-11 could very well be the version of the bounty hunter you need if you demand screen accuracy.
It’s not known yet when exactly pre-orders for IG-11 are available, but it will probably be soon. We will keep you posted!
Check out the brand new Tamashii Nations Cinema website (it’s in Japanese with only some English headlines)! 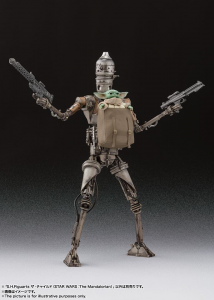 END_OF_DOCUMENT_TOKEN_TO_BE_REPLACED

Tonight we start a run of Visual Guide updates featuring figures from The Black Series [Phase III]. First up, check out the Best Buy exclusive IG-11. Click below for our full Visual Guide, and click here to check out our full review. 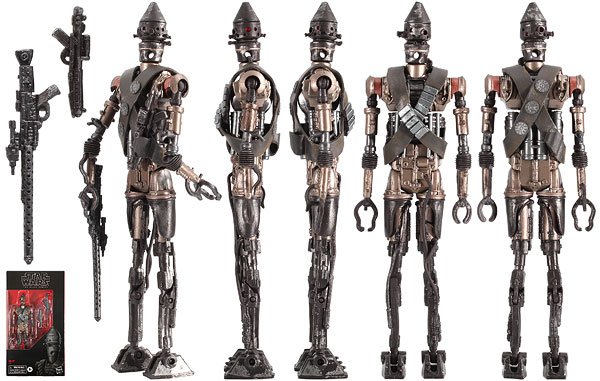 Next up is the Best Buy exclusive The Black Series [Phase III] IG-11 6″ figure. It’s cool. Check it out in our Research Droids Reviews today! Be sure to leave your thoughts in our comments section, vote in the poll or comment about it on our Facebook page. Click the banner below for the direct link to the review! As always, you can also send your review requests via email if you’d like to see something that we didn’t cover yet.

Head on over to Sideshow Collectibles to pre-order the new IG-11 and Mandalorian Sixth Scale figures from Hot Toys! Direct links for each figure are below! 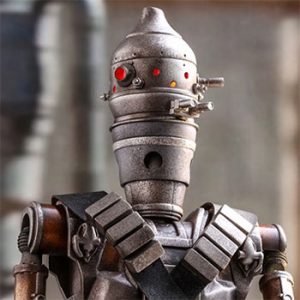 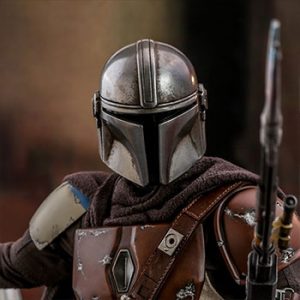 Hot Toys has revealed an all-new 1/6th scale IG-11 figure and now it’s up for pre-order! 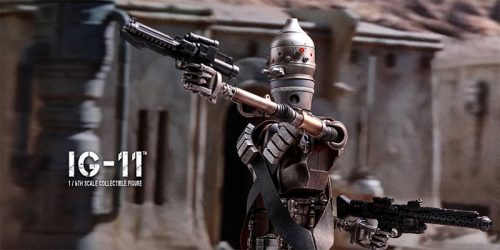