Update: If you are interested in these, JTA sponsor Entertainment Earth has them up for pre-order. 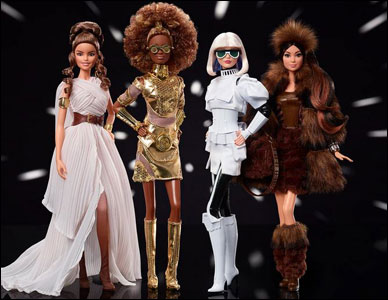 You can now pre-order the newly announced Mattel Barbies over at Entertainment Earth. What are you waiting for? Click here to pre-order!

Mattel announces Star Wars Barbies. They remind me of Star Wars Bratz dolls. What do you think? io9 has the full story. 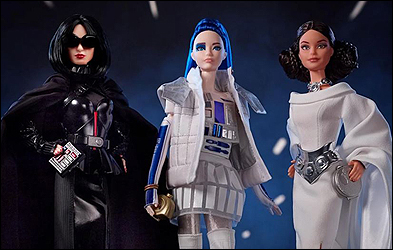 Some images have surfaced of the new line of Hot Wheels Starships from the upcoming Solo movie. Check out eBay Leaks for the story, and share your thoughts in the comments! 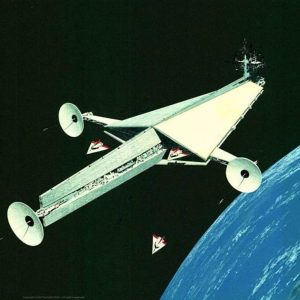 END_OF_DOCUMENT_TOKEN_TO_BE_REPLACED

We get a look at some of the new ships and vehicles slated to appear in The Last Jedi from the upcoming Hot Wheels Starships line. You can see Poe’s “Ski Speeder,” The Resistance Bomber, The A-Wing and of course Kylo’s TIE Silencer as well as the Heavy Assault Walker. What do you think about these designs? Special Thanks to JTA reader and friend Charlie for sharing the images.