Today we revisit Nien Nunb. The Trilogo card art is much lighter and washed-out when compared to the Kenner version. See the full card art and additional notes by revisiting 1983’s RETURN OF THE JEDI Nien Nunb figure HERE.

We’re almost done with JTA’s The Power Of The Force “2” Silver “Jubileap” Celebration! Let’s keep things moving along! Next up is Nien Nunb. It’s a fantastic repack, and a good figure. See more in our Research Droids Reviews today! Be sure to leave your thoughts in our comments section, vote in the poll or comment about it on our Facebook page. Click the banner below for the direct link to the review! As always, you can also send your review requests via email if you’d like to see something that we didn’t cover yet. 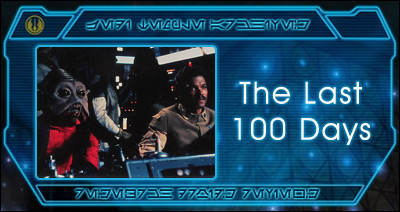 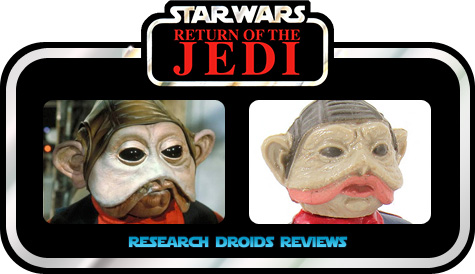 Our “Jabba Don’t Preach” marathon concludes with Lando’s co-pilot during the Battle of Endor: Nien Nunb. He was a sidekick without any of the slapstick antics. Relive your memories of this classic 1983 action figure in our Research Droids Reviews today. Be sure to add your own experiences to the conversation! Reminisce your own childhood stories of this figure in our comments. Share your life-changing vintage Kenner adolescent experiences with us!