The Vintage Collection: The Ninety Six - RETURN OF THE JEDI Weequay

Welcome to another entry in our The Vintage Collection: The Ninety Six column. Hasbro recently committed to collectors that they will be “focusing” on characters in The Vintage Collection that fall under “The Ninety Six” banner. If you’re new to this, it means that there needs a modern counterpart for every classic Kenner figure. Between 2020 and 2021, Hasbro’s made an admirable effort by focusing on these characters. But there is more work to be done, and we’ll figure out where we are step by step. Today we assess Weequay. 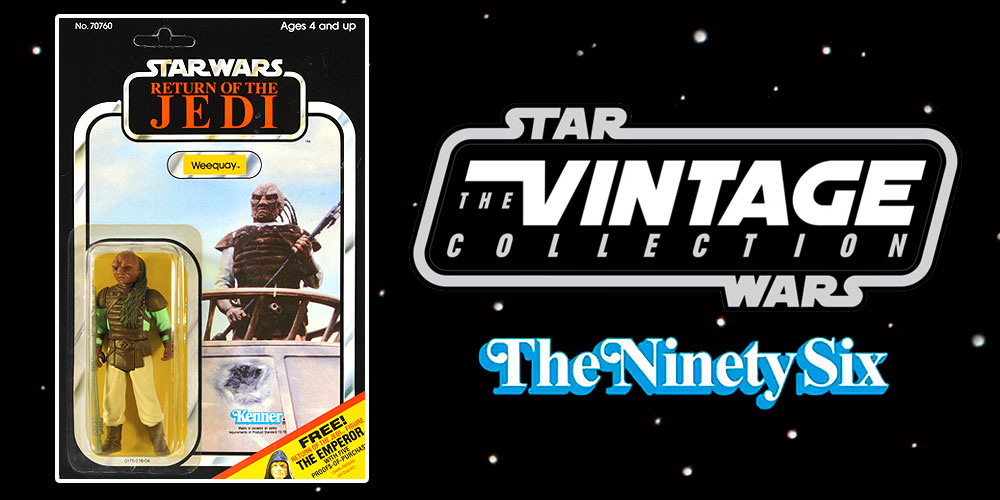 END_OF_DOCUMENT_TOKEN_TO_BE_REPLACED

We have another Visual Guide update from Target’s The Black Series Galaxy’s Edge Trading Outpost line. Click below for the full Visual Guide of Hondo Ohnaka. Make sure to also check out our full review of this figure right here. 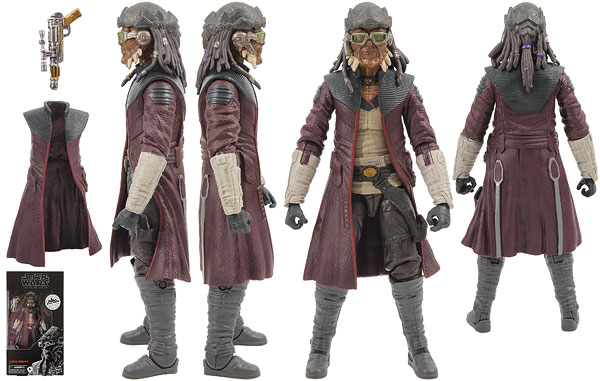 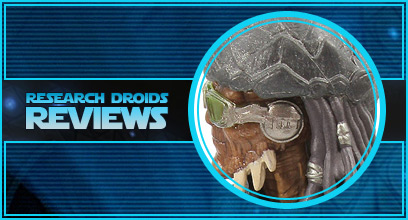 Today we revisit Weequay. For the Trilogo card art, not many changes exist from the Kenner release See the full card art and additional notes by revisiting 1983’s RETURN OF THE JEDI Weequay figure HERE. 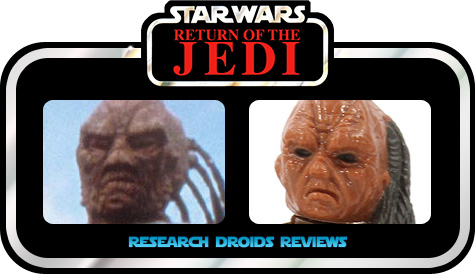 Hurry! The remarkable TVC Weequay figure is in stock on eBay from seller tunghori. Special thanks to Mark. for the alert!

Our “Jabba Don’t Preach” marathon restarts with Weequay which is another fantastic figure from the Battle of Carkoon. Relive your memories of this classic 1983 action figure in our Research Droids Reviews today. Be sure to add your own experiences to the conversation! Reminisce your own childhood stories of this figure in our comments. Share your life-changing vintage Kenner adolescent experiences with us!

Hurry! Loose TVC Weequay Back In Stock On eBay!

Hurry! The awesome TVC Weequay figure is in stock on eBay from seller tunghori. Special thanks to JTA reader Mark for the alert!

Hurry! Loose TVC Weequay Back In Stock On eBay!

Hurry! The awesome TVC Weequay figure is in stock on eBay from seller tunghori. Special thanks to Craig P. for the alert!

UPDATE: Weequay is history, but check out tunghori’s other auctions HERE!