You saw our The Pathway To The Vintage Collection Special Report published on August 6th. Now we’re finishing up revisiting the figures that set The Vintage Collection in motion. We’ve reached the final wave of figures. Bossk (Bounty Hunter) was released as a permanently definitive action figure. it still is fabulous today. We updated the figure in our newly updated review, complete with new text and photos and Visual Guide.

We feel that the 2007 Vintage Coin Set was one of the finest UGH promotions of all time. But how do you feel about it? See this exclusive 7-coin set in its entirety in our Research Droids Reviews today! Be sure to leave your thoughts in our comments section, vote in the poll or comment about it on our Facebook page. Click the banner below for the direct link to the review! As always, you can also send your review requests via email if you’d like to see something that we didn’t cover yet. 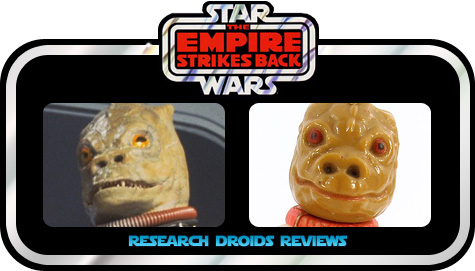 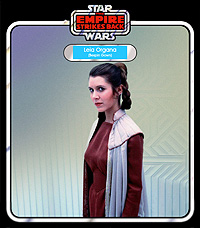 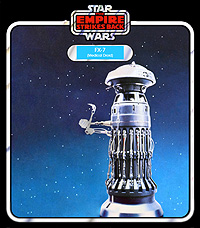 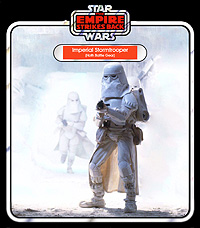 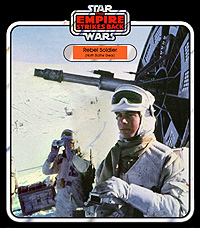 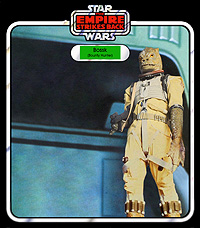 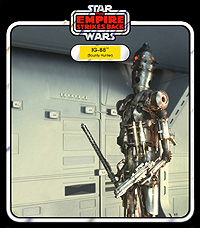 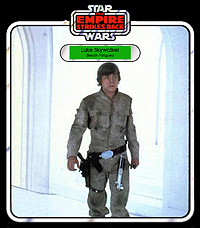 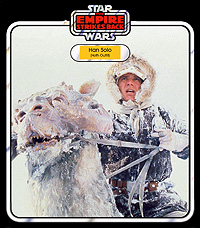 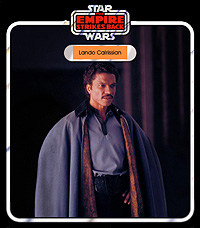 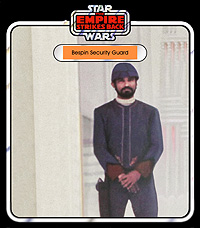 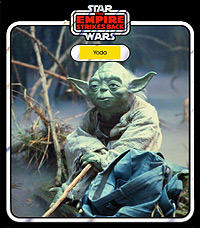 Our “Some Like It Hoth” run of vintage Kenner reviews continues with another bounty hunter mail-away figure: Bossk (Bounty Hunter) from The Empire Strikes Back line. Let’s check him out a little more closely. Relive your memories of this classic 1980 action figure in our Research Droids Reviews today. Be sure to add your own experiences to the conversation! Reminisce your own childhood stories of this figure in our comments. Share your life-changing vintage Kenner adolescent experiences with us!