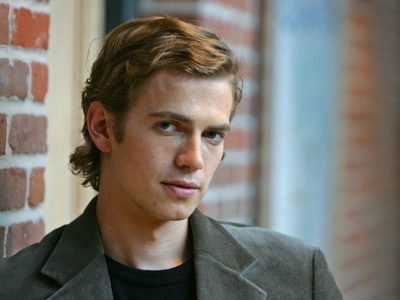 Next Article: 1980 THE EMPIRE STRIKES BACK IG-88: Trilogo Update