Uh-oh… You may want to check your email if you ordered the Mimban Stormtrooper that was available yesterday. Thankfully mine already shipped, but some people aren’t getting so lucky. Thanks to Mike H. for sharing this image with us. 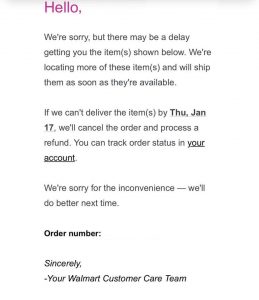 “We’ll do better next time.” No, you probably won’t!

A full review with all details by Paul will follow, but I wanted to give you a sneak peek at the Mimban Stormtrooper who is, in my opinion, a fantastic figure! Click through for a first look! 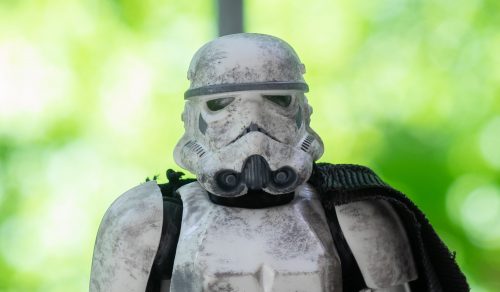 UPDATE: This figure is now officially in our RDRs database! Check it out HERE.

END_OF_DOCUMENT_TOKEN_TO_BE_REPLACED

SH Figuarts has revealed its first two new figures for the upcoming Solo: A Star Wars Story: Chewbacca and the Mimban Stormtrooper! Click through for more photos and details! 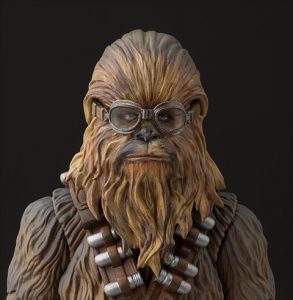