Walgreens has the TBS Clone Trooper (212th Battalion) in stock and ready to ship. Thanks to JTA reader Brett for the alert! 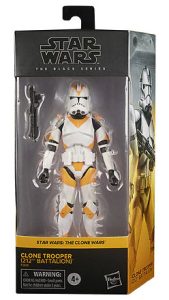 Reports are popping up across social media with The Black Series Wave 7 showing up (early) at various Walgreens across the country. This wave includes Ahsoka Tano, The Client, Death Watch Mandalorian, Omega, and Echo. Let us know in the comments if you are finding this wave in your area. 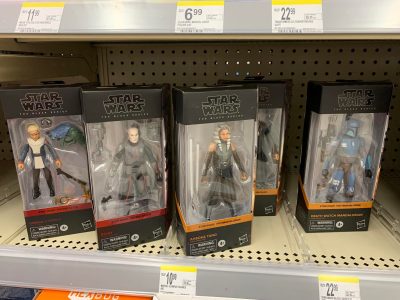 Sigh. The retail apocalypse continues. Walgreens is to close another 200 stores per report at CNBC.com. Check it out. Special thanks to JTA reader and friend Martin M. for the alert!

Is Walgreens No Longer a Viable Backup Option For Collecting?

What’s the deal with Walgreens? Many (not necessarily me) in the collecting community assumed they’d be the perfect retailer for Star Wars because of how many locations they have across the USA. But despite relatively consistent execution of The Black Series 6″ exclusives throughout the years, their shelves are a dead zone, a barren wasteland. And for 3.75″ collectors they’re entirely useless. We understand they have a rigorous reordering policy, something along the lines of “nothing gets reordered until everything sells” but there are inconsistencies with this as other brands don’t seem to suffer the same fate. With so many chains dying from the retail apocalypse, is Walgreens perhaps something Hasbro should focus on, or move away from?

Found! JTA reader Ian A. found the Walgreens exclusive The Black Series [Phase III] 6″ General Veers at his local Toys R Us in Canada. Click through for his report! 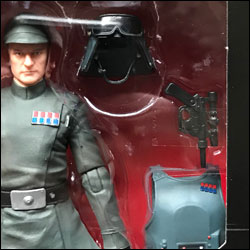 END_OF_DOCUMENT_TOKEN_TO_BE_REPLACED

If you’re interested, Walgreens stores are having sales on The Black Series 6″ figures. Special thanks to Paul B. for the news and image. 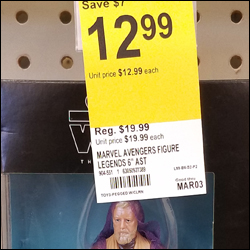 Bright orange tags with descriptors like “reduced” mean something is on clearance right? Well, the Star Wars [The Last Jedi] 3.75″ line is doomed then because we have an example of JTA reader Hazzbro Jonez finding the new figures for quite a good deal. 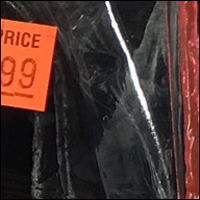