The Hasbro Pulse YouTube channel has a new series of unboxing videos in which designers Eric, Emily and Chris post short videos about newly announced action figures. Of course these are still mostly promos and not proper reviews, but the videos give you a good glimpse at several newly revealed Black Series and Vintage Collection action figures in great detail and could be of interest to you. Click through for all the various unboxing videos for TBS and TVC figures! 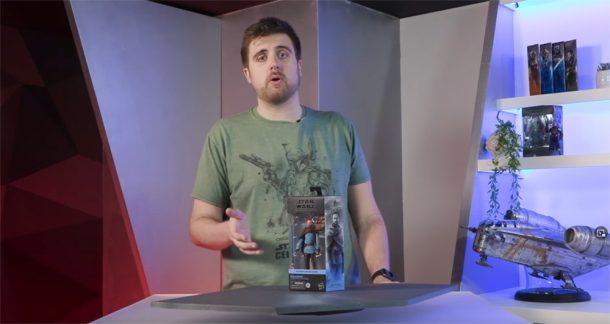 Here are the various Hasbro Pulse showcases for recently revealed figures, the videos are short, 2-3 minutes each, and get straight to the point:

The Black Series Grand Inquisitor (Only photos are shown)

The Black Series Fourth Sister (Only photos are shown)

I think these showcases are a neat idea, let’s hope Hasbro will continue with them.