Pedro Pascal Will Play The Mandalorian

Is has been rumored for quite a while, but apparently things are getting more official now. According to Variety the lead role in the upcoming Disney+ streaming show The Mandalorian has been offered to Pedro Pascal, who you may know from such things as Game of Thrones, Kingsmen 2 or Narcos. Negotiations are underway, but if nothing unforeseen happens you can expect Pedro Pascal to be The Mandalorian sometime in 2019. Shooting is underway for The Mandalorian, however only scenes without the lead actor were filmed, according to Entertainment Weekly. Carl Weathers was cast as a supporting character a few days ago. Other than that the cast is still mostly a mystery. More details will certainly follow in time. 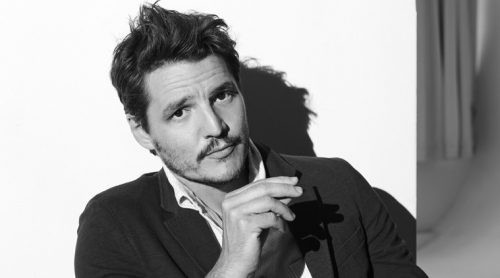