Up next for our The Vintage Collection Visual Guide updates is Greef Karga (VC185). Click below for our full Visual Guide, and click here to read our full review. 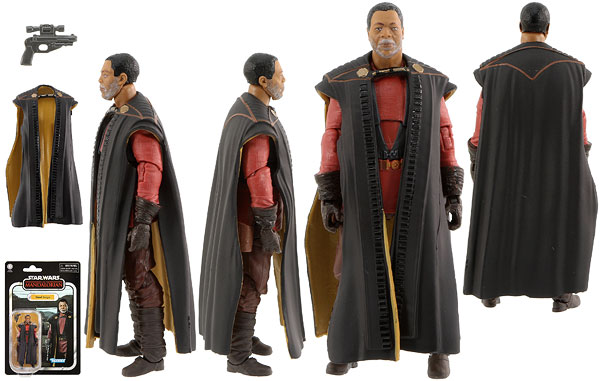 Greef Karga has the potential to be much better than it is. Did Hasbro take some shortcuts with this figure? Find out in our review!! (more….) 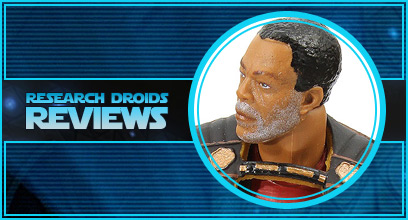