The Hasbro Pulse Con Star Wars panel had several goodies for Black Series fans. One major focus was Andor and we get a few surprising, but very welcome figures from the show in The Black Series! Another focus was the upcoming 2023 40th anniversary Return of the Jedi line and finally, the Black Series pipeline reveals offer one or two surprises as well, that will probably be welcomed by collectors! So click through for all the details! 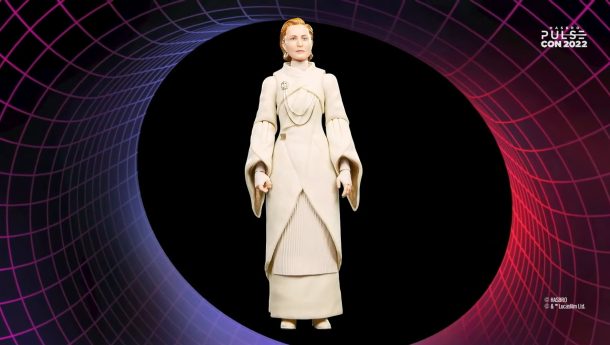 Four figures were revealed for the ongoing Andor series! 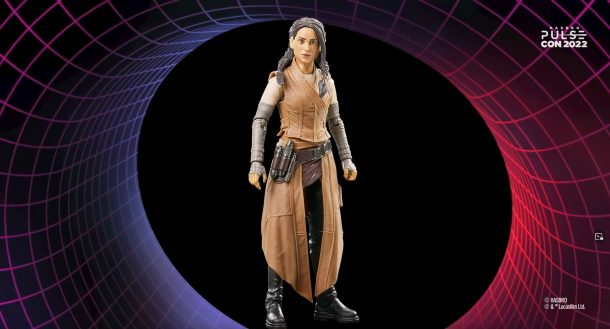 Bix Caleen – certainly a surprise, but I think a very welcome one 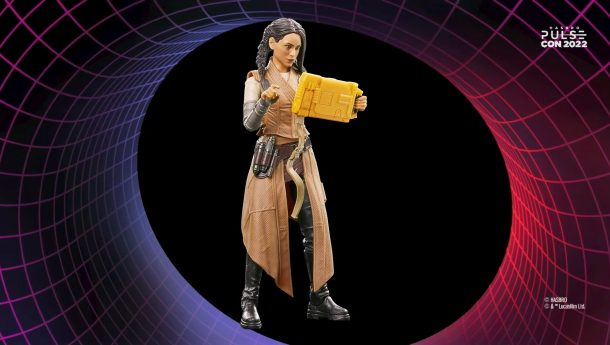 Bix comes with a datapad 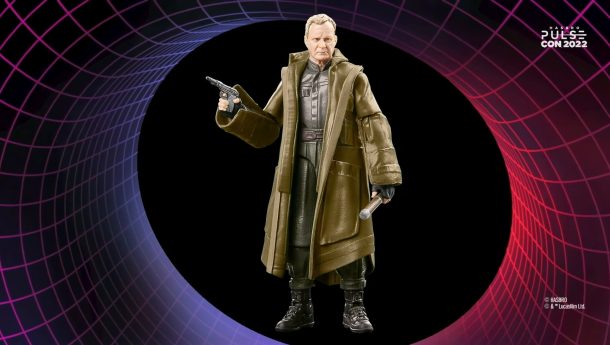 Luthen is a very compelling character in Andor, now you can add him to your collection 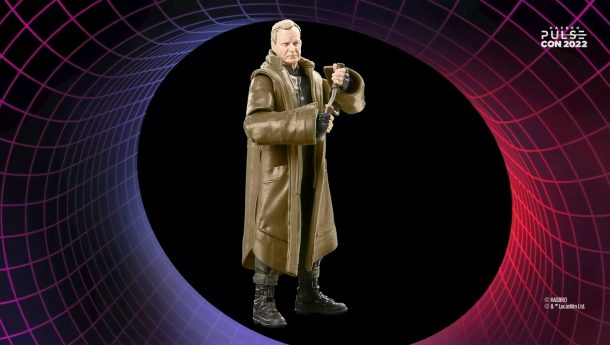 Luthen’s knife can be removed from its sheath 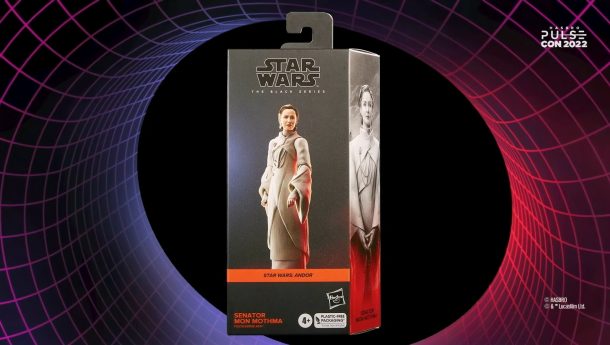 All the Andor figures will be available in summer of 2023. Pre-orders go live later today at 6 pm ET. These are all general release figures as well, actually, not a single exclusive was revealed today!

The Mandalorian gets one new figure!

The figure will be available in spring 2023, pre-orders once more open up 6 pm ET later today!

The next bigger focus was the 40th anniversary Return of the Jedi line: 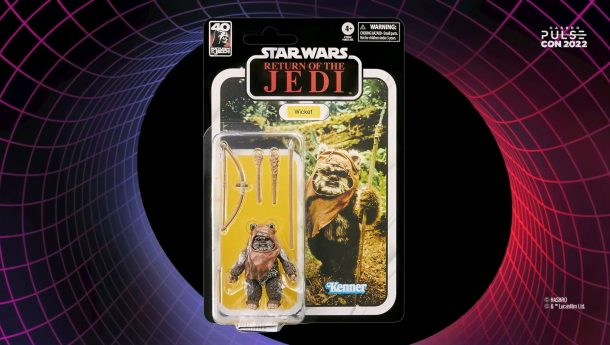 Wicket with cardback and accessories

And finally here are the Black Series pipeline reveals!

For the 40th anniversary Return of the Jedi line:

And for Book of Boba Fett the following figures are in the pipeline:

There is also Luke’s green lightsaber in the pipeline, as well as a Clone Trooper helmet, for the roleplay fans.

Overall I think this was a pretty great panel for the Black Series with quite a few all new figures and some interesting pipeline reveals. The biggest question maybe is how that all new R2-D2 will turn out. Will Hasbro scale him correctly this time?

What are your thoughts? Will you get all the figures? Some of them? Or are you disappointed?