END_OF_DOCUMENT_TOKEN_TO_BE_REPLACED

The Hollywood Reporter has an exclusive report about Nick Nolte joining The Mandalorian. Nothing is known about his role on the show. Pedro Pascal is the lead character, Gina Carano (you saw her in the first Deadpool movie) was announced a short while ago and  Carl Weathers was apparently hired as well. Nothing is known yet about plot or who exactly the actors will be portraying. I suppose we will have to wait a few more months before we get more details. The Mandalorian is projected for a late 2019 release on the Disney+ streaming channel. 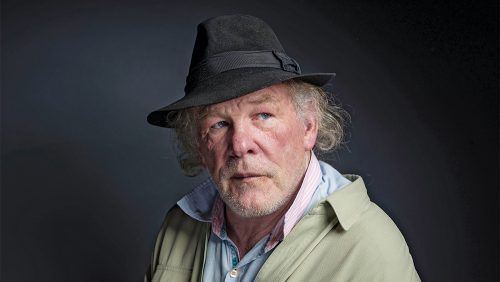