As the photo may have teased, Werner Herzog joins the cast of the Mandalorian as well. Herzog is more known for his documentaries in recent years and before that he became quite famous for directing various movies with German movie star Klaus Kinski.

Also joining the cast will be Giancarlo Esposito (you know him as Gus Fring from Breaking Bad and Better Caul Saul), Emily Swallow (Amara on Supernatural and more recently providing the voice for Lisa Tepes on Castlevania) and Omid Abtahi (Salim in American Gods).

But come one, freaking Werner Herzog in Star Wars? Who would have ever thought that? Let him direct an episode! A movie! A trilogy. What do I say… septology!

Anyway, the cast seems to be very strong and The Mandalorian, at least when it comes to the showrunner, directors and actors is off to a promising start! Below the photos of the newly announced cast members that were not featured on JTA before. 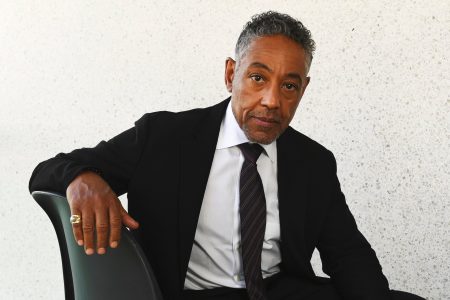 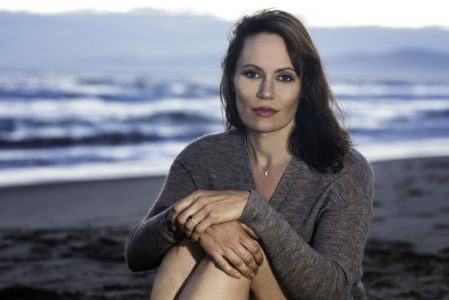 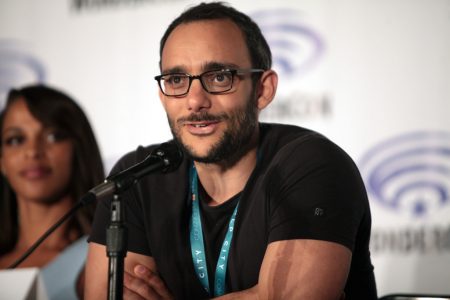 Next Article: Walmart Attempts To Match The Clearance Competition