That was probably the most boring Hasbro panel ever. I have no words for it. Click through for the one piece of news I have. 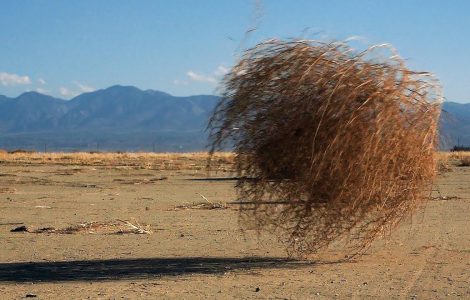 So Hasbro will make Luke Skywalker in his Dagobah outfit next year. They showed a render of the digital sculpt: 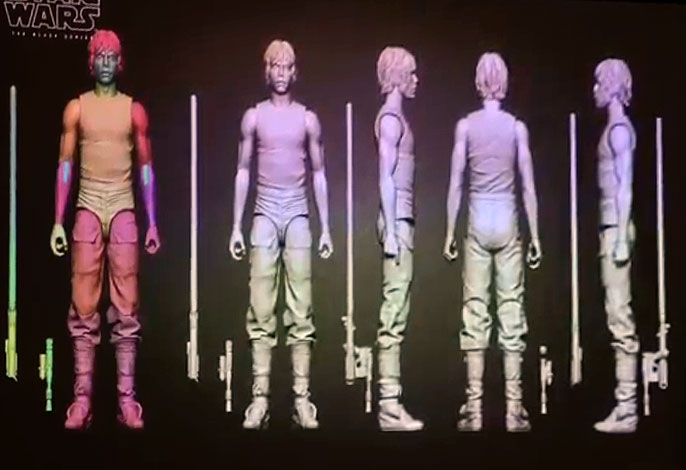 Hasbro briefly talked about how Luke has all the new articulation, including the new triple neck joint and elbows. They also briefly mentioned that a character with bare arms is always a challenge to sculpt. The render does look alright, but we have to wait for the actual prototype to be shown before we know how the figure will really look.

Nothing else was revealed.

Hasbro said right in the beginning they cannot talk at all about Triple Force Friday. We know a lot of stuff is coming, but it’s apparent Hasbro is still under embargo from Disney.

And please excuse me now, I need a drink! Or three.

Next Article: 5 POA 3.75'' Figures Are Dead? Resistance Is Almost Dead?