All the excitement for the new helmets and great Star Wars dioramas may have overshadowed this piece of news. Or in this case, it’s telling what Hasbro didn’t talk about at all at the SDCC panel. 5 POA 3.75” modern style movie figures were not mentioned with one single word. Hasbro merely said that 3.75 inch figures will get made for the Retro line and TVC, they didn’t mention Force Link one single time.
And then, during the Q&A, one person asked about more toys for Star Wars: Resistance. Hasbro’s short reply? Nothing is planned at all. So what does that mean? It looks as though 5 POA 3.75 inch figures, unless they are Kenner replicas, are dead? Also, Hasbro doesn’t seem to believe at all in the Resistance cartoon. If the toys and the show were a success, Hasbro would certainly be happy to offer more. Instead they offer nothing. We know season 2 of Resistance is coming, but it was probably greenlit long before season 1 even aired (it’s how animation works). So what does it mean for the show when it has zero toys? And what does it mean for 3.75 inch collectors if the 5 POA line is cancelled in favor of stylized 5 inch Galaxy of Adventures figures? It seems 3.75 inch collectors will only have TVC now. And Retro figures. What is going on here? Or will Hasbro reveal a 5 POA 3.75 line for The Rise of Skywalker after all, but only on Triple Force Friday? There are zero rumors for any 5 POA figures though. So maybe the line is dead. Many of you asked for it. But the question is, are you happy now that 5 POA might be dead? TVC didn’t benefit at all from that, as is evident.

UPDATE: Hasbro officially confirmed in a post panel interview that the basic 5 POA 3.75 inch action figure line is no more. Only the Retro collection and TVC will have 3.75 inch figures from now on. 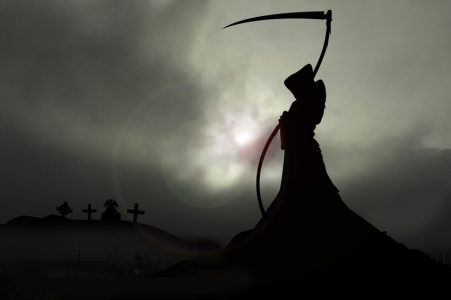