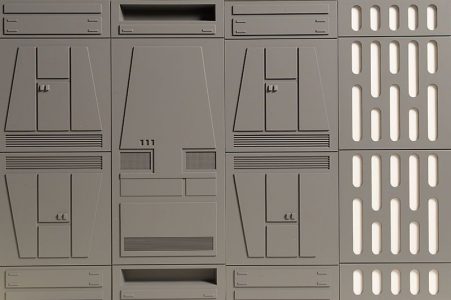 Next Article: Do You Miss Him Yet? We Do!