Qi-ra (Corellia) is available at Hasbro Toy Shop with a release date of June 1, but this wave is already showing up at Target. JTA reader Craig picked up both Qi-ra (Corellia) and 4-LOM at his local Shawnee, Missouri Target. 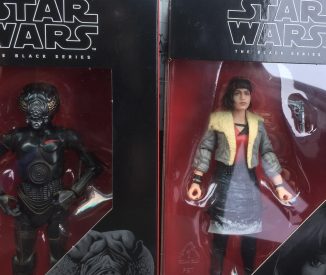 Hurry! The Black Series [Phase III] Qi’ra is available to pre-order at Hasbro Toy Shop with a ship date of 6/1! Thanks to all who notified us! 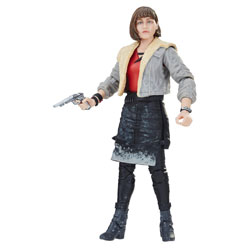