Hey, remember when Hawk was released in 2008’s/2009’s The Clone Wars [Blue] line? We don’t either. For one reason or another, this one slipped by Hasbro. The Lucasfilm 50th Anniversary “The Clone Wars” Clone Pilot Hawk is an anachronism of itself, but it’s nice to finally get this character in action figure form after more than a decade. (more….) 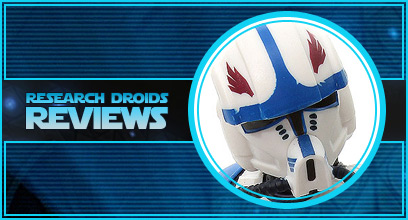 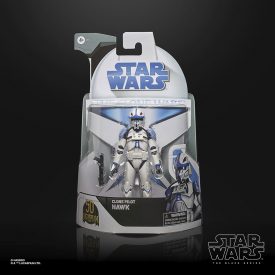 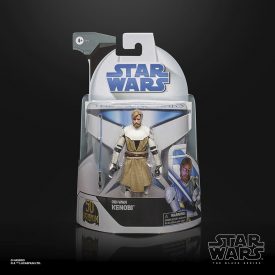 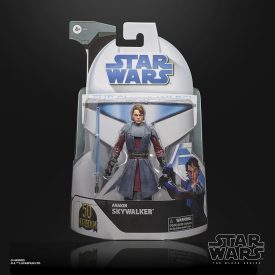 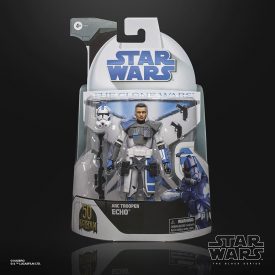