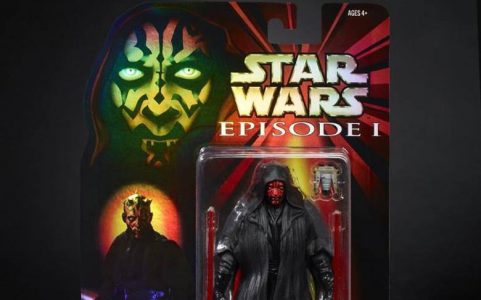 First up, the previously released Darth Maul figure on the foil cardback: 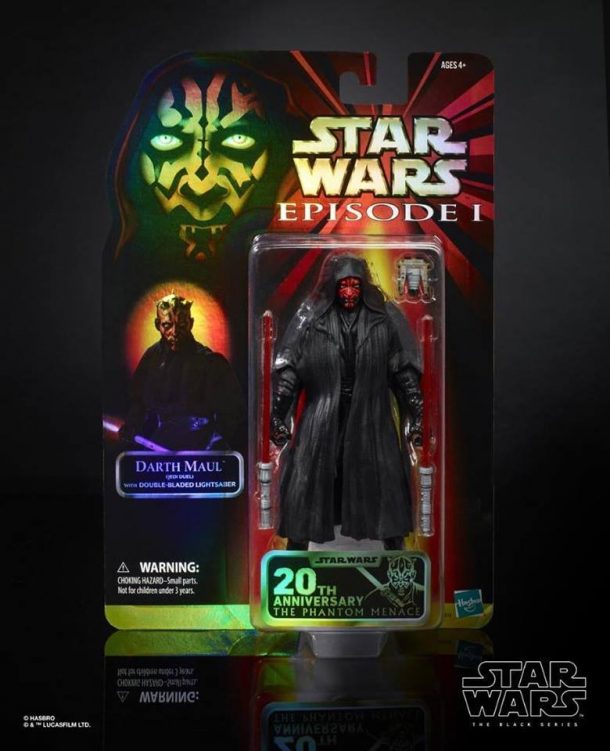 And the loose Darth Maul figure: 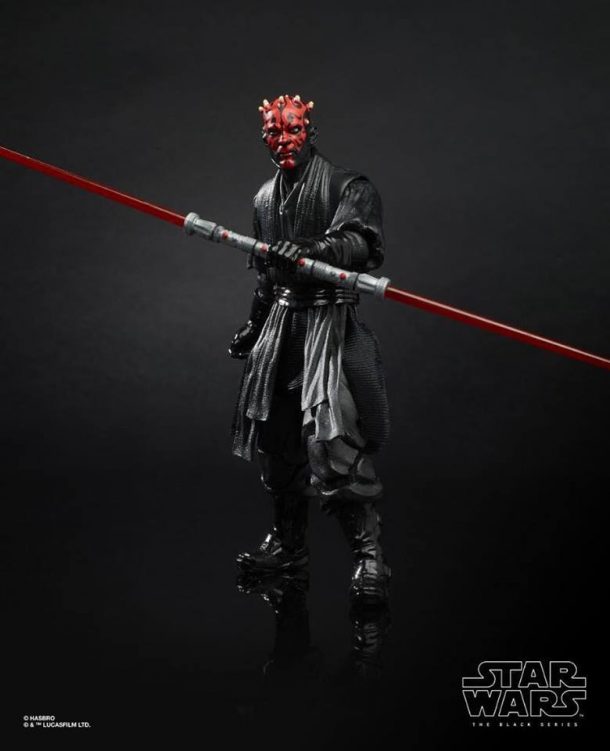 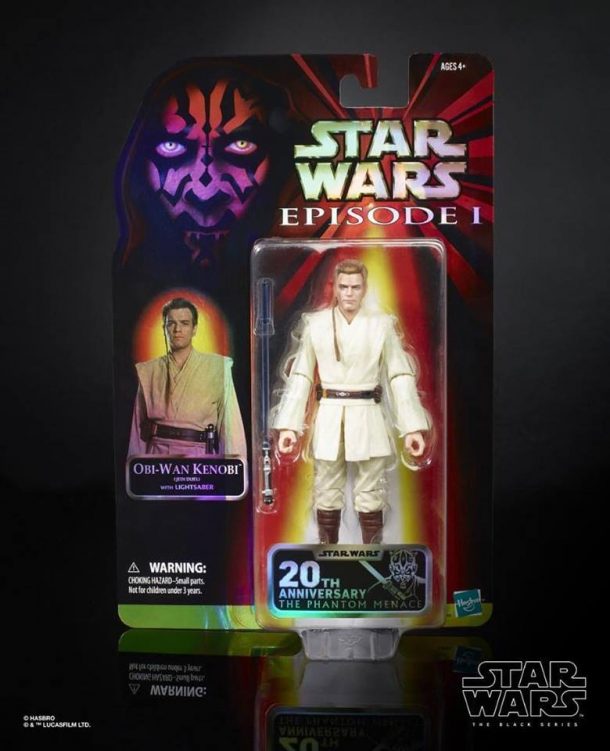 And the loose figure: 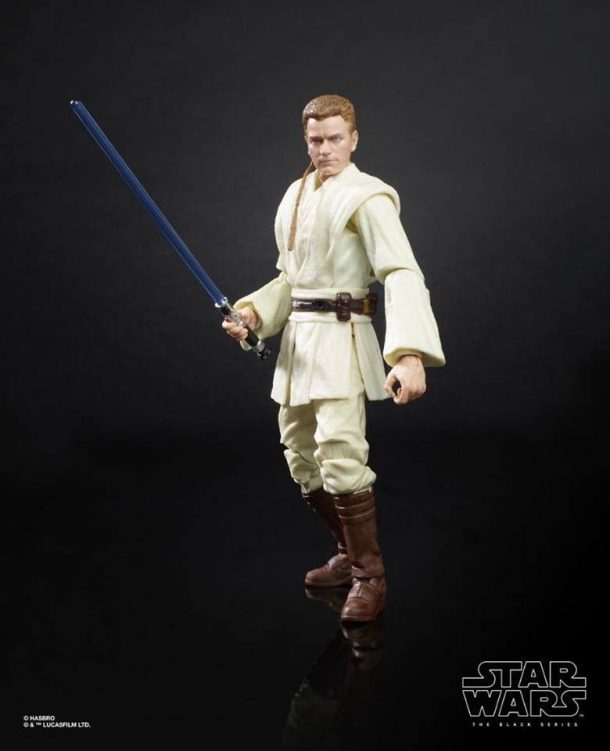 In my opinion Obi-Wan looks really good and the sculpt seems to be spot on, a great job by Hasbro once more. That being said, SH Figuarts Padawan Obi-Wan offers better articulation and has more accessories, however, it is also the more expensive figure, of course. For $20 or so this is a really great Obi-Wan figure with perfect likeness.

And remember, both Black Series figures will also see a regular release later in the year. Obi-Wan is scheduled for a summer release in the basic mainline and Maul will come in the second wave of archive line figures in the fall. But anyone who has a chance to buy the carded versions should probably pull the trigger and keep the figures carded, buy the openers later in the year.