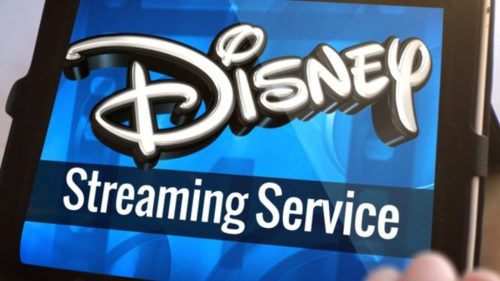 The ultimate question now is: will Disney give Star Wars a similar treatment? The MCU shows will be limited series, so only a couple of episodes for each show. Disney will need a lot of content to make their streaming service attractive for enough people to sign up. And while the new Star Wars live action show and The Clone Wars will surely whet the appetite of Star Wars fans what would convince fans even more to actually sign up for the streaming service? What about several limited TV series featuring key characters from Star Wars? With the sequel trilogy ending in 2019 (supposedly) we could get more adventures of Kylo, Rey, Finn, Poe or Rose on the streaming service. However, who says we couldn’t also get a show featuring the adventures of Luke Skywalker inbetween Return of the Jedi and The Force Awakens? Considering Mark Hamill’s age any show would probably be closer to the TFA period than ROTJ. Even a show about Snoke and the First Order could be possible. And of course the ever popular Boba Fett could also carry his own show, centered around bounty hunters. And there is Obi-Wan. Maybe a limited series on the Disney streaming service would be a better place for the character than a 2 hour movie. A show could give the character more depth and tell a much more complex and satisfying story.

But what do you think? Could Star Wars get limited streaming shows, featuring the original actors from the movies, similar to the MCU? And if so, what shows/ideas would you like to see?
Or is the MCU just that much bigger at the moment and Star Wars will have to do with the live action show (which is already rumored to be very expensive, $100 million) and The Clone Wars on the streaming service as far as new content is concerned?

Read the Variety article for more info on the MCU shows.