What Unmade S.H.Figuarts Star Wars Prototype Is Your Most Wanted Figure?

SH Figuarts like to tease fans, or so you might think when you recall all the yet unmade prototypes they have shown at various Japanese toy fairs and events over the years. Some figures eventually see the light of day years after their first appearance as a prototype. ANH Han Solo had been spotted as a prototype long before the figure eventually got made. But then there are things that were seen ages ago which have yet to see an announcement. So click through for some of the yet unannounced SH Figuarts Star Wars figures and pick your most favorite ones! 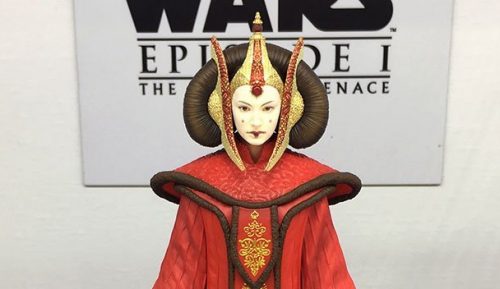 END_OF_DOCUMENT_TOKEN_TO_BE_REPLACED

An "Out Of The Box" Idea For The Vintage Collection

As you know, we’re checking out the original Star Wars figures in our Research Droids Reviews. So many fantastic licensees have already produced beautiful collector’s items based on the original vintage Kenner figures (with their ‘mistakes’ and all). Funko, Gentle Giant LTD and others have replicated the vintage Kenner figures in their own styles. Throughout the fantastic discussions we’ve had in these reviews, the topic of the original 20-Back prototypes surfaced. We have found an image online that features all of them (except for Boba Fett but we would include him in this idea as well). How would you feel if Hasbro made a boxed set of vintage Kenner prototypes? The figures could be direct replicas, or they could be super-articulated with their screen-inaccurate features and all. Let us know in the comments! 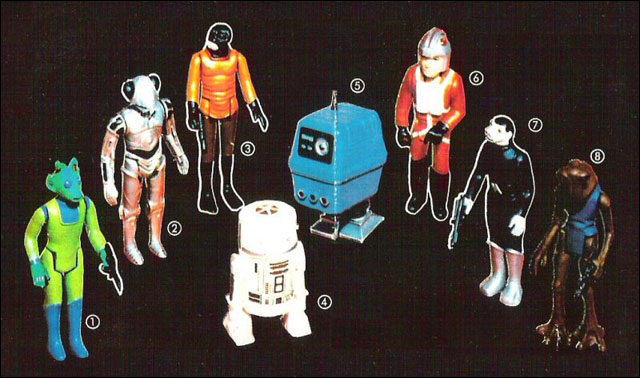