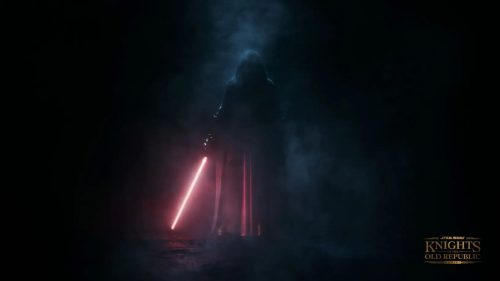 Tags: Knights Of The Old Republic

Next Article: Jedi Temple Archives Remembers 9/11 On Its 20th Anniversary