More details for the upcoming Disney+ Kenobi series have been announced! Deborah Chow will direct the series and Hossein Amini will write the scripts. Executive producers will be Chow, Amini and Ewan McGregor, alongside Kathleen Kennedy, Tracey Seaward (she worked on The Queen, Philomena, Florence Foster Jenkins) and John Swartz (producer for Force Awakens, Rogue One and Solo).
Deborah Chow has directed episodes for quite a few illustrous tv/streaming shows, she worked on the Mandalorian, Better Call Saul, Fear The Walking Dead, American Gods, The Man in the High Castle, Mr. Robot and Vampire Diaries, to name a few. Hossein Amini is best known for writing the Ryan Gosling movie “Drive”, he also worked on “Snow White and the Huntsman” and “47 Ronin”.  See the full story at the Hollywood Reporter. 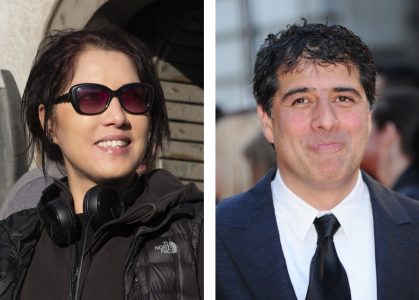