A Quick Word About Knives Out

Even though this is in no way related to Star Wars, it may still be of interest to some Star Wars fans how Rian Johnson’s new movie “Knives Out” is doing at the box office. According to estimates by Box Office Mojo, “Knives Out” will have a $27 million opening weekend. Which makes “Knives Out” the Rian Johnson movie with the best opening weekend (other than “The Last Jedi”).
“Looper” made $20 million in 2012 and the previous two movies “Brothers Bloom” and “Brick” never had a wide release. If we look at ticket sales it’s about $2.6 million tickets in 2012 for “Looper” vs. $2.9 million tickets in 2019 for “Knives Out”. “Knives Out” will probably make more money than “Looper” in the US, however, “Looper” made most of its money overseas, $176 million in total. “Knives Out” is currently at $70 million worldwide, but there are no box office reports from most territories yet. 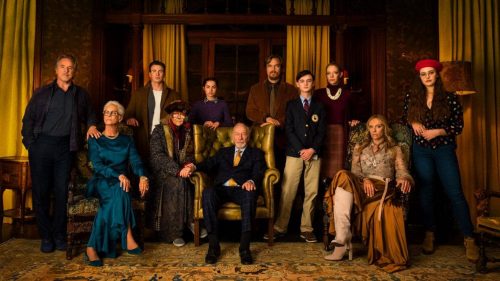 The cast of Knives Out