Things Are Improving At Retail!

With so much doom and gloom JTA reports (well, that’s only some of the feedback we get),  I guess facts hurt feelings sometimes. However, it’s great that I can turn the tables on y’all and give you a positive store report. Because for the last four years, retail has been absolutely miserable in my area when it comes to Hasbro Star Wars. Absolutely miserable. (Crap! There I go with doom and gloom again.) OK, let’s restart this. I am happy to provide some positive truth for you so that more doom and gloom won’t shatter your world. This time it’s positive. I promise! Are you ready? Here we go!

There is a lot of criticism by the Star Wars fandom on how Disney Star Wars is handling the films these days. Some claim it has affected merchandising. Others claim that licensees want to distance themselves from the brand. And then there are beliefs that action figures aren’t selling like they used to sell. Well, I don’t think things have been better. And I have proof for you. So let’s look at my weekend store report from TARGET, deep in the soul of Philly.

As I scanned the Star Wars section from top to bottom, I was AMAZED to see the diversity represented across the many main lines and sub lines Hasbro produces for Star Wars Entertainment. I became ecstatic when I saw the last The Vintage Collection Jyn Erso hanging from the pegs. I nearly couldn’t contain my elation. I am so fortunate to find wave 1 figures still on the pegs. And it gives me that extra lift in my step (not that I need it) to continue toy hunting in the rest of my area. I heard rumors that TARGET employees have the rest of the TVC stock of wave 1 figures thrown into boxes loose in the stock room, but I know these figures sell like crazy, so that can’t be true. I need to get the rets, so I hope they put them out again if they have them in the back. I am so fortunate I was able to find Jyn Erso before the hundreds of thousands of collectors out in the world scooped her up before I could.

But that wasn’t all the goodness I encountered. As my eyes drew downward, I couldn’t believe what I saw! I saw a super-rare The Black Series [Phase III] 6” General Leia Organa from 2017! How can this figure still be available since 2017? It’s Leia! Everyone wants Leia. Well, it must be the Force on my side, because there is no way this could have happened otherwise! I had heard that Hasbro produced this figure, but never saw it until now. There it was! Right before my eyes! I am so glad that Leia finally became a general in The Force Awakens. I mean, she did, right? Oh well, the name on the package proves it. I can’t believe she is still only $19.99. I am glad I can support the line by buying this figure for full-price still.

The Star Wars products are selling SO WELL at my local TARGET that I was greeted by Sponge Bob Squarepants products. I am thankful that TARGET has ancillary support for their empty shelf space by filling it with a completely different intellectual property. That means the Star Wars line is in better health than I think, and that can only mean more and better products are on the way. Well, I hope, at least! Oh! What’s more, I also saw Power Rangers and Toy Story toys spill their way into the Star Wars section too. I am so happy the Star Wars line is selling like it is! Hopefully, the product is en route so Spongebob and Power Rangers can go back to their homes on the shelves! But I thank them for helping warm the space of the soon coming new Star Wars stock!

Oh boy! As I began scanning eastward, I found a few other gems. How fortunate is it that I have so much selection from all the new Disney Star Wars Entertainment? I could choose from a Solo Force Link 2.0 reader. (I heard it doesn’t work that well at all, but I think those comments just come from the people who boycotted the film.). If you thought the Force Link 2.0 reader wasn’t enough, I also could choose from six Q’ira 12-Inch Figures, which the haters call “shampoo bottles.” How could you call such a needed and beautiful figure such a disrespectful name. That really gets my goat! I love choosing between paint jobs, so it took me 30 minutes to go through each one and ensure I got the prettiest looking Q’ira on the shelf!

TARGET still had some of their exclusives on shelves, including the 6” Moloch, the Vandor-1 playset, and the awesome return of the Escape From Death Star game including exclusive Grand Moff Tarkin. I mean, I totally stepped in it today. Thank the Maker I had such fantastic luck at my TARGET this weekend.

Now, you’re probably going to have to sit down for this one. Would you believe I found the budget role-play lightsabers hanging from the pegs too? I did a happy dance, and thankfully no one else was in the obviously highly-trafficked Star Wars aisle to film me and put it on social media. That would have been embarrassing. I can’t believe I found them. Repeat, I found role-play lightsabers. I was one fortunate collector this weekend. I am so glad I was able to add so many wonderful Hasbro Star Wars toys to my collection. What a time to be a collector! Star Wars is truly the greatest it’s ever been! 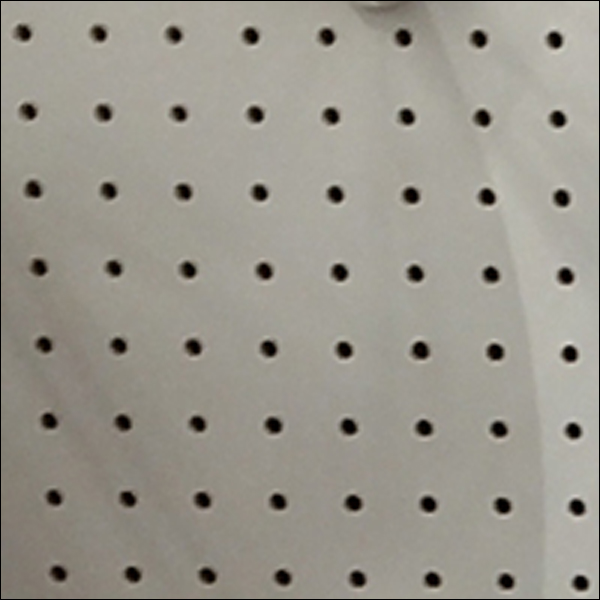