Can You Guess Which The Vintage Collection Figure Is Which?

Let’s play a game. There are two figures featured below (you can click on them to see the full images of each). One was shipped in a bubble envelope and was found underneath a 25-pound box from Plated.com on my doorstep. The other arrived in a standard cardboard box with air pillows by itself with no other packages around it. Can you guess which one came in the bubble envelope and which one came in a cardboard box? If I told you that Walmart.com was involved in one of the shipments, would that clear things up for you? You cannot make this stuff up, folks. 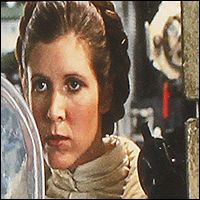 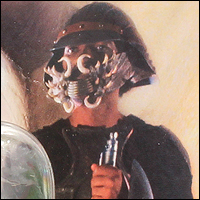 In case you aren’t able to tell, Princess Leia (Hoth) came from Amazon in a bubble envelope, and I thought it got crushed from that alone. I was sure it was crushed when I found it under a heavy box. The figure was flawless.

Lando Calrissian (Skiff Guard) arrived in an appropriately sized box with air pillows to prevent damage from Walmart online. It came like it was hit by a train.

Next Article: How To Get Your Reservation For Galaxy's Edge