Lucasfilm has announced that Star Wars Forces of Destiny is returning with two half-hour television specials that will debut on Disney Channel this October. Click through to read the full announcement and watch a brand new trailer! 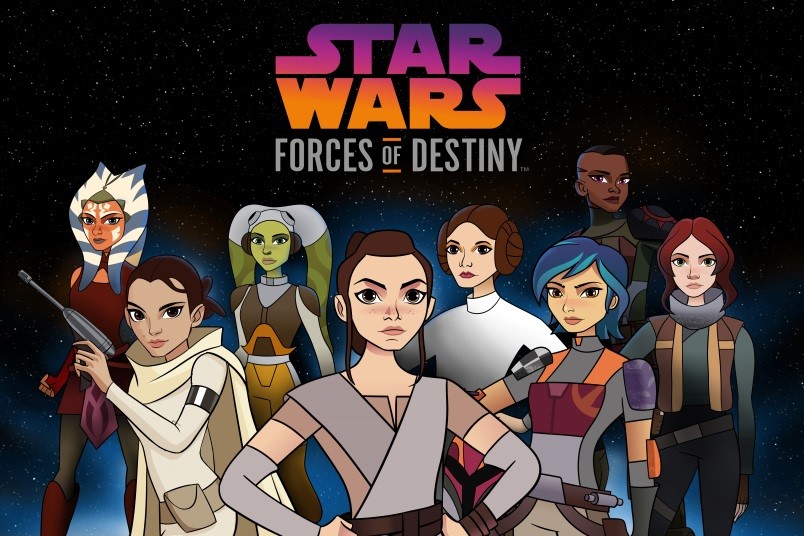 “Star Wars Forces of Destiny” will also continue to be supported by global product extensions, such as Adventure Figures and role-play from Hasbro, apparel exclusive to Target, as well as books and comics from Disney Publishing.

Next Article: From A Certain Point Of View: Jon Hamm Is Boba Fett