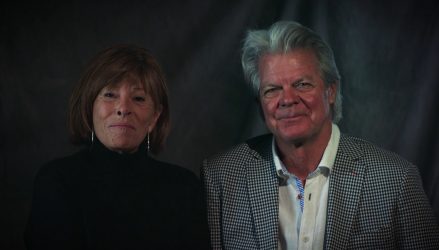 Athena Studios also interviewed several other crew members who attended the 40th Anniversary ILM reunion including Ben Burtt, John Dykstra, and Joe Johnston. You can check out the rest of the interviews right here.