This series was initially slated to be our Celebration Anaheim 2020 give-away, so we decided to continue with the set to celebrate 40 years of Empire. You can pick up this 14-card set over in our store. And, if you are new to our large format trading cards you can catch up on the entire run (including this series) in our 48-card master set. 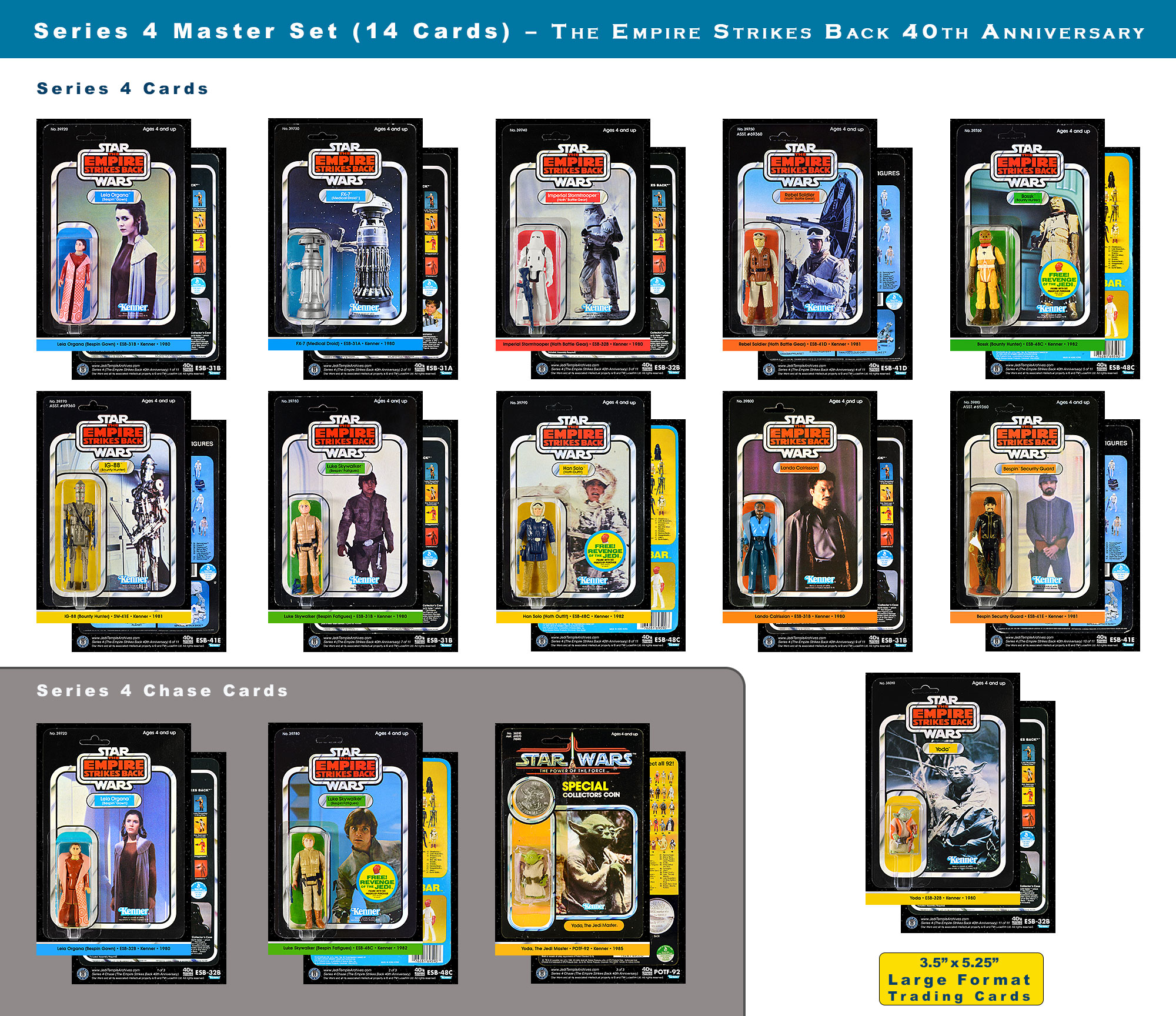