12 DAYS OF JTA: It All Starts At Midnight!

Get ready! 12 DAYS OF JTA starts at midnight. Click through for a brief summary of what you can expect! 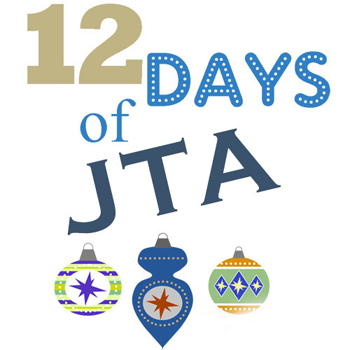 If you have missed any previous contests, we will post links for previous days’ contest in each new contest for easy access.

The tasks for each daily contest will be revealed when the contest goes live.

The Prize Pool includes (in no particular order):

(items may not be in mint condition)

Next Article: TBS6" Supreme Leader Snoke And Rose For $15.99 On Amazon!