Are you still obsessed with scrambling for the latest Force Friday II news and reveals? Are you bored with seeing all of our rumors come true? Yawn! So are we! To break up the monotony we have something more exciting to share. Because it’s the day before the Force Friday II madness begins, we thought we’d finish off the last day of the ‘year’ with a new The Black Series 6″ rumor. Are you in? Then click through for more!

The collecting community has been asking Hasbro for a while now about Prequel Trilogy figures. As you know, these characters are few and far between in the 6″ line. The recently released Qui-Gon Jinn is sort of a “litmus test” for the Prequel Trilogy’s performance at retail. That’s hard for us to believe. Most legacy collectors just want stuff from Episodes I through Episode VI anyhow. It seems Hasbro would rather have new Star Wars Entertainment Disney characters shelf-rotting sometimes doesn’t it? Anyhow, if things keep coming up roses there are two figures that Hasbro may just have their sights set upon making for the 6″ line. 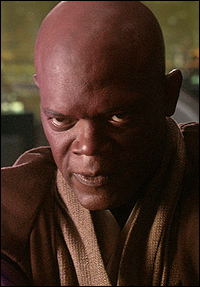 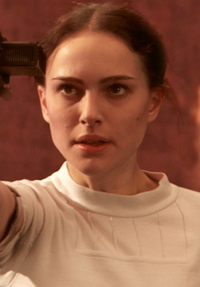 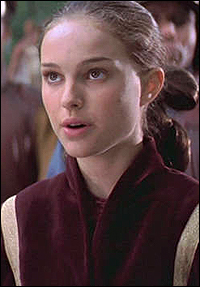 Mace Windu is “rumored” to be right around the corner in The Black Series 6″ line. So is Padmé, although, our sources can only best describe her as wearing her “action outfit”. Our best guess is her white outfit from Attack Of The Clones, but it’s also a possibility it could be Padmé based on her appearance in The Phantom Menace. (If you recall from our SWCO interview, Hasbro had wry smiles on their faces when I asked about this version of her specifically.) Either way, both versions of her are fair game. The takeaway here is that she is in development, in one of these two outfits.

As with ALL rumors, you should take this with a grain of salt until confirmed by Hasbro, or just wait for another site to post it and not credit the origin of the rumor. That always works too.