Tag Archives: You’re not going to figure it out from the tags

Here's Where The Fun Begins!

You’ve requested them for years. And “now” is the right time to start. Be sure to visit us tomorrow because we’re taking our first step into a larger world. We must do what we feel is right, of course. 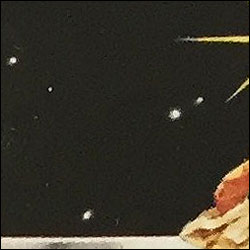 Posted in Uncategorized
Tags: You're not going to figure it out from the tags

Here Is A Cool Character That Needs Super-Articulated Figure Status

One of the neatest-looking characters from the Solo: A Star Wars Story trailer was Enfys Nest. With cool figures like the Range Trooper and that filthy Stormtrooper, we would LOVE to see this character get produced in super-articulated glory too. It seems possible now that The Vintage Collection is back, doesn’t it? 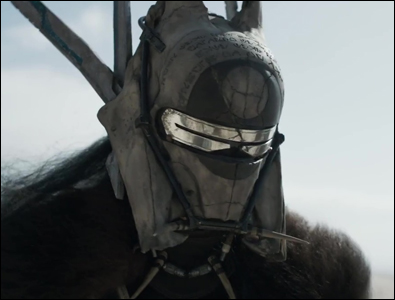 Posted in General News
Tags: You're not going to figure it out from the tags

The Vintage Conversation: How To Prevent Its Death In The First Year

Hasbro, this is a public service announcement from JTA. We want to ensure the health and longevity of the return of The Vintage Collection. As such, we’d like to emphasize how important it is that figures like Rey, First Order Stormtrooper, Kylo Ren and perhaps even Snoke, should probably not be carried forward into any other subsequent waves. Sorry for our premature panic, but we don’t want to write The Vintage Collection’s eulogy a second time as early as this Christmas. As a reminder, if you absolutely MUST repack figures, we have a huge list of generation 1 TVC figures in addition to figures from The Black Series [Phase I and Phase II], The Legacy Collection and Legacy Collection that would love to join the lineup and will be much more successful for the line’s longevity. Please let us know if we and other fan sites can help. Remember, by and large, the people buying The Vintage Collection line are Original Trilogy enthusiasts looking to complete the “Collect All 92!” figures as well as other OT-inspired characters that never received the chance to be placed in glory on Kenner-inspired card backs. Also, getting more of those original TVC figures out again will provide new stock for those jumping on this train for the first time. Thank you!

Posted in Hasbro
Tags: The Vintage Collection, You're not going to figure it out from the tags

We all remember the great TARGET exclusive Force Link three-pack that included Emperor Palpatine, Luke Skywalker and an Emperor’s Royal Guard. (See our review of it HERE if you’re not familiar with it.) We also recall Hasbro released Emperor Palpatine as a single-carded basic figure. But many collectors wondered if the other two figures from that three-pack would also be released singly as well. It would make sense that Hasbro would have both Luke Skywalker and Emperor’s Royal Guard on their radar for releases as single basic figures too, wouldn’t it?

Posted in Hasbro
Tags: 3.75" 5POA, Force Link, Hasbro, Star Wars [The Last Jedi], You're not going to figure it out from the tags

Two Cool Characters From The Empire Strikes Back!

I have always wondered if there was some link between General Veers and Princess Leia Organa, who looks absolutely divine in her Bespin Gown by the way. Although they never had contact with each other in The Empire Strikes Back, it seems something else elusive inextricably links them. I bet you six to one we’ll find out soon. 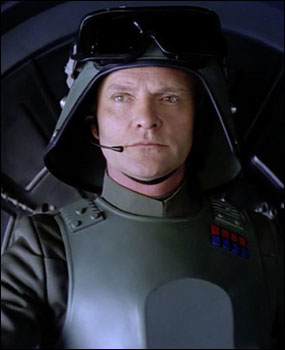 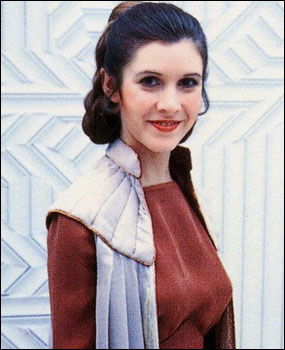 Posted in General News
Tags: You're not going to figure it out from the tags

9AM ET Tomorrow Is The Right Time To Visit JediTempleArchives.com

Be sure you’re here 9 AM ET tomorrow for a special post. That’s all we can say. So don’t ask for any more clues.

Posted in Jedi Temple Archives News
Tags: You're not going to figure it out from the tags