Tag Archives: You can’t make this up 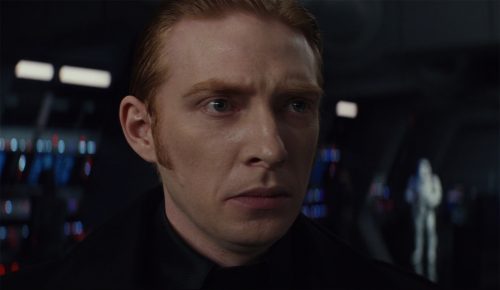