END_OF_DOCUMENT_TOKEN_TO_BE_REPLACED

Variety posted a short interview clip with Emilia Clarke on their YouTube Channel earlier tonight. And Emilia revealed a few things about how she (and probably the rest of the cast) felt when Lord & Miller were replaced by Ron Howard. According to Emilia Ron Howard took the cast from “what are we doing???” to “a place of such ease and comfort and fun”. So when Lord & Miller were still directors there was no ease, comfort and fun? And nobody knew what they were doing? Interesting! But see for yourself! 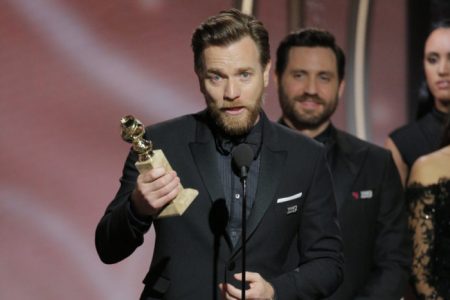 END_OF_DOCUMENT_TOKEN_TO_BE_REPLACED

After a massive opening weekend and a sharp second weekend drop, the box office performance of The Last Jedi has generated a lot of discussion. How has the film been performing since then? The film has already grossed over one billion dollars worldwide, and Variety reported on Wednesday that it passed Rogue One at the domestic box office. It’s not all good news though. The Last Jedi is latest Star Wars film to underperform in China. According to Variety, the film lost to a Chinese romantic comedy in its debut. The Force Awakens and Rogue One also disappointed at the Chinese box office, where Star Wars doesn’t have a strong foothold. Despite the doom and gloom surrounding the aforementioned second weekend drop, The Last Jedi is performing very well overall and similarly to past Star Wars sequels. In a detailed breakdown of the film’s performance, Forbes revealed that it will likely finish around 30% behind The Force Awakens. Thats nearly identical to The Empire Strikes Back and Attack of the Clones, who finished 32% and 28% behind their predocessors respectively.

John Williams To Compose The Theme For "Solo"

It looks like we get to look forward to a bit more John Williams with the announcement that he will be writing the theme for Solo: A Star Wars Story. Variety has the exclusive. 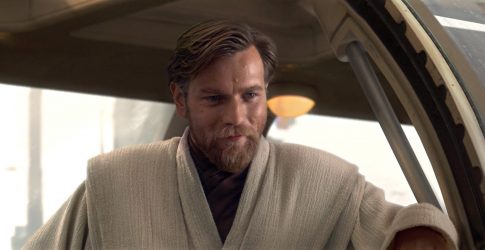