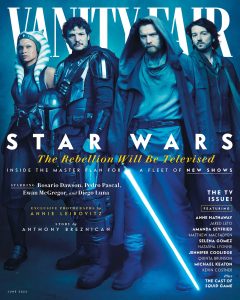 Early this morning, starwars.com reviewed some of the photos from Vanity Fair’s new article. Included are several wonderful behind the scenes photos from the production of the new film. I am loving Keri Russell and Richard E. Grant’s costumes. The lack of R2 and familiar aliens is rather conspicuous, though. Click through for more photos and let us know what your thoughts are in the comments! 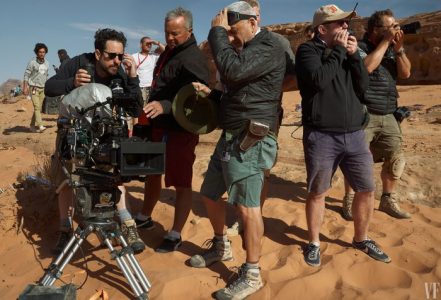 END_OF_DOCUMENT_TOKEN_TO_BE_REPLACED

Let The Past Die: The End Of A Star Wars Tradition

Supervising sound editor Matthew Wood revealed to ABC News that the decision has been made to move on from the famous Wilhelm scream, which was absent from Rogue One and The Last Jedi. The distinctive scream was named by legendary sound designer Ben Burtt and it was included in the first seven films in the Star Wars saga. Woods commented, “We’re letting the past die, as Kylo Ren says.” He also revealed that they have begun to put a new signature scream into current and upcoming films. This seems to be part of a larger shift in philosophy, as Ben Burtt himself is no longer involved with the Star Wars franchise. Vanity Fair asked Burtt about his exclusion from Disney’s Star Wars productions and commented, “I was just never consulted or hired to do any of them. No one’s ever told me why.” Burtt concluded by saying, “You know that line in Indiana Jones, ‘It belongs in a museum’? That’s me. I’m a museum piece.” Click here to read the fill interview with Burtt. 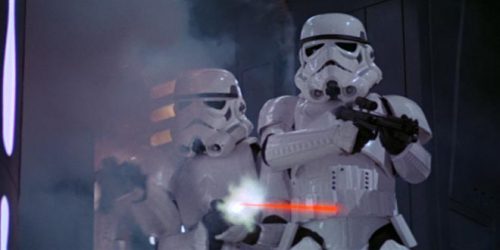