Tag Archives: The Clone Wars [Yoda/Attack Of The Clones]

I don’t know about you, but I am ecstatic that The Clone Wars is back. I wasn’t a fan back when the movie released in 2008. In fact, it wasn’t until Hasbro’s 2010/2011 The Clone Wars [Shadow Of The Dark Side] line was released that I started developing my affection for the show. Did you catch that? HASBRO’S TOY LINE is what was responsible for piquing my interest in the show. Don’t you wish a toy line could interest you today as it did back then? (more….) 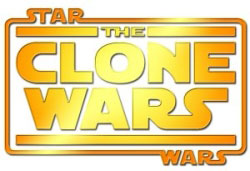