Disney Movie Insiders has listed The Bad Batch Payoff poster. You can pick up this 27×40 theatrical-sized poster for 800 points. Thanks to JTA reader Colin for the alert! 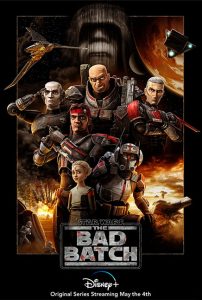 At the end of “Aftermath”, the Bad Batch set a course for J-19, the location of planet Saleucami, a place we last saw in The Clone Wars season 2. So it’s time to meet an old friend! But the episode also tackles an issue central to the show, is it ok for a young child to be with a bunch of deserted soldiers who are on the run from the Empire? Click through for my spoiler review of “Cut And Run” and let’s discuss the latest Bad Batch episode!

May 4th didn’t just give us new toys, the very first Bad Batch episode was released on Disney+. The Bad Batch are not new characters, we all know them from season 7 of The Clone Wars. So how is their own show? Is it any good? I am not spoiling anything when I say yes, the show is quite good. Of course it could be even better, but it’s only the very first episode and the show has a lot of potential. So click through for my spoiler review of the very first The Bad Batch episode “Aftermath” and let’s discuss the adventures of a group of misfit clones that try to find their way in a post Order 66 galaxy. 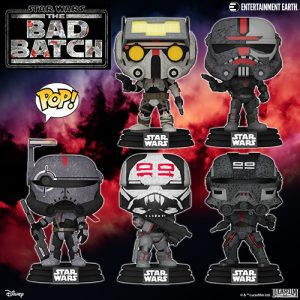 Sideshow Collectibles has all of today’s Hot Toys reveals up for pre-order: 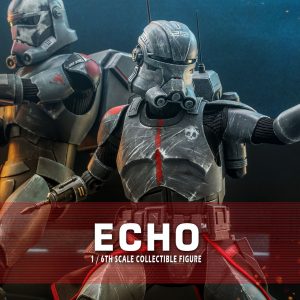 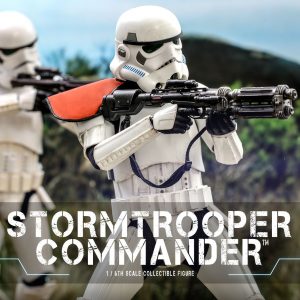 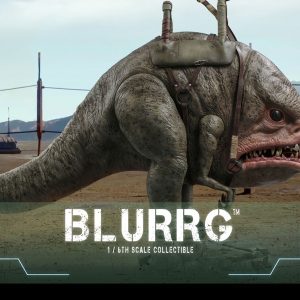 Up next for the Hot Toys reveals is The Bad Batch’s Echo (TMS042). I’m sure we can expect the rest of the team very soon. Click through for the full details and gallery images. END_OF_DOCUMENT_TOKEN_TO_BE_REPLACED

Get ready for some sixth scale figures from The Bad Batch tomorrow! Hot Toys put a teaser up on their Facebook page teasing the reveal of the troopers from the new show.

Practice teamwork with the elite squad of troopers! Hot Toys is bringing the members of this group as 1/6th scale figure collections in celebration of Star Wars Day and The Bad Batch animation series’ debut on Disney+. Stay tuned! Starwars.com has revealed new poster art for the upcoming Star Wars: The Bad Batch series. Click below to check it out! Are you going to watch the premiere on May 4th? The Bad Batch is debuting in just over a month in a 70-minute premiere on May the 4th. Click through for additional details and the complete trailer. END_OF_DOCUMENT_TOKEN_TO_BE_REPLACED

Star Wars: The Bad Batch Premieres on May the 4th

Get ready for The Bad Batch! Set to debut on Star Wars Day! Posted in Movie and TV News
Tags: May The 4th, The Bad Batch (Disney+ Series)

It looks like we have some great animated series to look forward to. A new trailer dropped (watch below!) for the recently announced The Bad Batch, and Star Wars Visions was announced. It’s awesome to see that The Bad Batch will be continuing The Clone Wars style of animation!

Star Wars: Visions, an Original Series of animated short films, celebrates the Star Wars galaxy through the lens of the world’s best Japanese anime creators. Coming in 2021 to Disney+.