The Acolyte is one of the many Disney+ Star Wars series announced a while back. Back then it was labeled as a “female-centric” Star Wars series set in the final days of the High Republic era. Pre-preduction for the series is ongoing and now Variety reports that the lead actress for the series by showrunner Leslye Headland has been found. The yet unnamed “Acolyte” will be played by Amandla Stenberg, 23. Stenberg, who according to Variety identifies as non-binary, has some tv and movie experience. Her genre experience to date is a role in Sleepy Hollow and in The Hunger Games when she was still a teenager, other than that Stenberg starred in several tv shows and a handful of movies. She played alongside co-stars such as Anthony Mackie, Gwendoline Christie and Christopher Ecclestone.
Tentative release date for The Acolyte is 2023. Are you interested in this High Republic series about what could be a Sith apprentice? 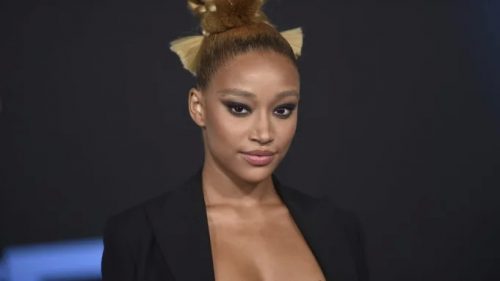 Star Wars Gets A Mystery/Thriller Series: The Acolyte

Probably one of the more intriguing new show announcements is The Acolyte. Not much is known other than this quote:

The Acolyte is a mystery-thriller that will take viewers into a galaxy of shadowy secrets and emerging dark-side powers in the final days of the High Republic era. 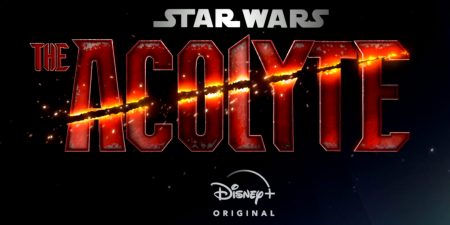