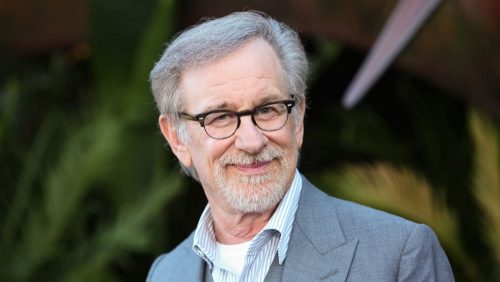 END_OF_DOCUMENT_TOKEN_TO_BE_REPLACED

UPDATE: Disney Says "No Star Wars For You!" To Steven Spielberg

Disney wouldn’t allow Steven Spielberg to use any Star Wars references in his latest film, Ready Player One. io9 has the full story. I guess we’ll never see another film like E.T. where Elliot plays with Greedo and Snaggletooth anymore. 🙁 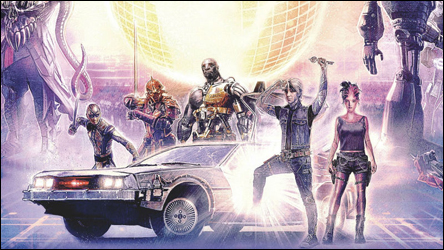 UPDATE: io9 has posted a correction on this story. The cause of confusion is that Steven Spielberg contradicted himself.