What do you think of the Riot Scout Trooper Gaming Greats figure? (more….) 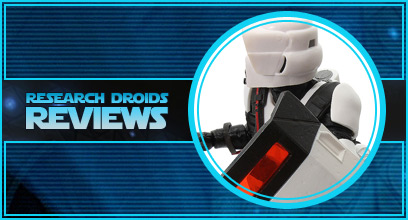 The B1 Battle Droid is an attractive action figure. But do you want it for your collection? (more….) 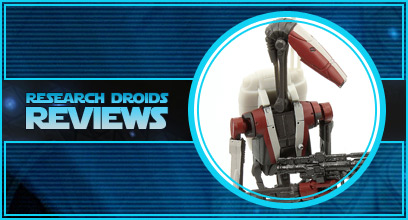 The KX Security Droid is boring. And expensive. (more….) 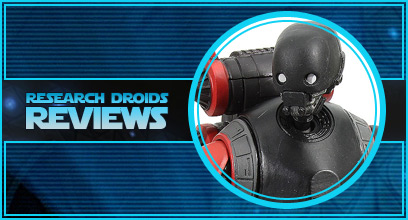 A teaser for the sequel to Star Wars Jedi: Fallen Order was released. The new game is titled Jedi: Survivor and is set a few years after Fallen Order, which makes it roughly concurrent with the new Obi-Wan Kenobi series. The teaser trailer does not include any gameplay whatsoever, but it sets the tone for what to expect. Fans of Fallen Order should definitely check out the teaser! The release date is tbd, we only know it’s supposed to come out sometime in 2023, but that means little in the video game industry. You can watch the teaser on YouTube by clicking on the image below! Are you excited for the Fallen Order sequel?