The latest Star Wars Novel is out today. If you haven’t yet picked up Star Wars: Alphabet Squadron online or at your local brick-and-mortar, make sure to head over and order it today! Amazon currently has it for $16.23. 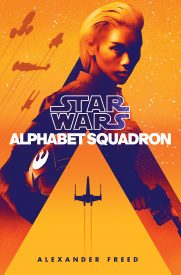 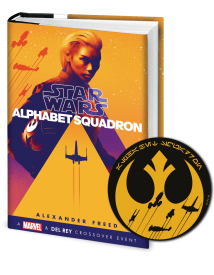 StarWars.com has a first look at the cover for the recently announced Alphabet Squadron novel, as well as the upcoming Marvel Comics TIE Fighter series. Both novel and comics will be a crossover series and will take place at the same time, following the events of Return of the Jedi. It was also revealed that Alphabet Squadron will be a trilogy of books. Get the full scoop after the jump… 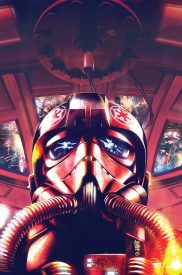 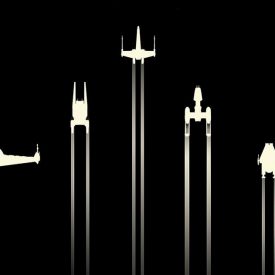