Solidify The Black Series 6" Line To Make It More Accessible

We really hope that Hasbro does collectors a solid this year. It would be great if on Force Friday there was enough stock so that all collectors could buy the figures they want to buy. It seems that main characters like the upcoming Luke Skywalker, Grand Admiral Thrawn, Rey and the rumored Snoke would be ideal candidates for mass distribution. But from our perspective, we see things turning out for the best in this respect. 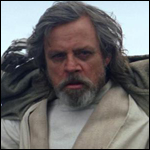 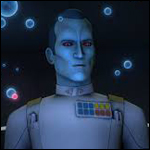 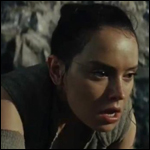 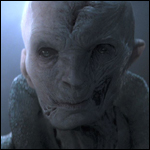 Hasbro: All TBS6 Figures Coming In Solids; Collectors: No They're Not

When we report things that Hasbro directly say to us at conventions as tidbits of new information or confirmation, the doubt that still remains within the collecting community perplexes us. JTA reader Paul G. sends us proof of what unequivocally MUST BE multiple solid case packs of Qui-Gon Jinn. Maybe Amazon didn’t get them yet because they’re showing up at ThinkGeek stores instead. We don’t know as that’s just a guess, but the takeaway here is that Hasbro was completely right that ALL The Black Series 6″ figures going forward will be available in solid case packs (until that directive changes). Case closed, no pun intended RFG. Click through for more information.

END_OF_DOCUMENT_TOKEN_TO_BE_REPLACED

How did all of you make out pre-ordering/ordering wave 11 the last couple of days? There was a LOT of doubt from many who didn’t believe these would be avaialble in solid case packs like we confidently confirmed. But just like we advised, all figures were available in this format. I hope you all got what you wanted! This wave will hopefully get slaughtered on the aftermarket now. There have been plenty produced, so please don’t pay more than MSRP for these four figures (Qui-Gon Jinn, Imperial Royal Guard, Lando Calrissian and Tusken Raider).