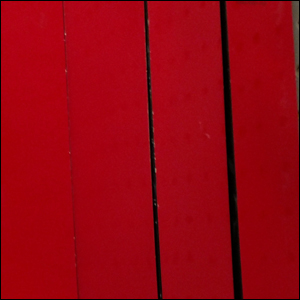 The Target Exclusive 3-pack has been showing up at discounted prices all over, but so far Ross seems to have the lowest price at $22. If you still need this, now is a good time to go take a look! Thanks to JTA readers Bryan and Merdock for the news. 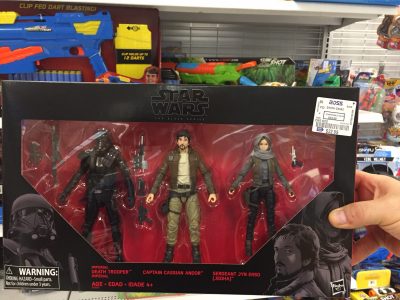