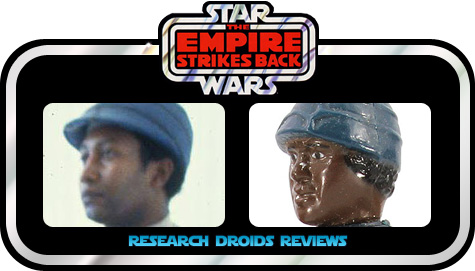 Our “Pilots, Commanders And Droids! Oh My!” marathon continues with the awesome Bespin Security Guard [B] figure. But why is he so small? Relive your memories of this classic 1982 action figure in our Research Droids Reviews today. Be sure to add your own experiences to the conversation! Reminisce your own childhood stories of this figure in our comments. Share your life-changing vintage Kenner adolescent experiences with us!