It’s the Twilight Zone for Hasbro distribution anymore. The Black Series Scout Trooper (Holiday Edition) has finally been found in a Fishkill, NY Walmart. It’s only 6 months late. Thanks to LJ Wood for the report! 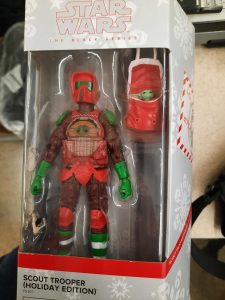 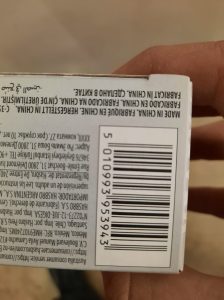 The Next Wave Of The Black Series Holiday Figures Revealed

Instagram user @toyhideout has dropped images of the next wave of The Black Series Holiday Edition figures:

Hop on over to @toyhideout for the full post, and let us know in the comments what you think. Still no word or official release information on these, or where they might be exclusive to (likely the same as last year). 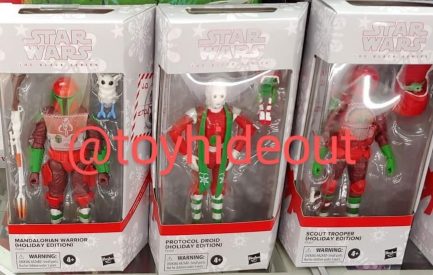 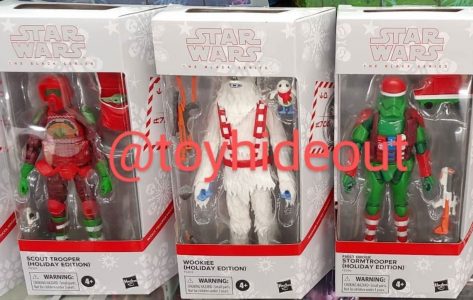