Ugh. Three “carbonized” figures from one retailer in 30 days. It looks like gold jewelry. But will you want the Target exclusive The Black Series [Phase IV] Shoretrooper (Carbonized) figure for your collection? (more….) 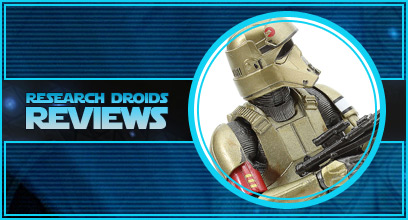 It’s interesting how the “carbonized” The Vintage Collection figures are generally terrible, but the Shoretrooper (Carbonized) figure isn’t. It’s actually pretty nice! Check it out. (more….) 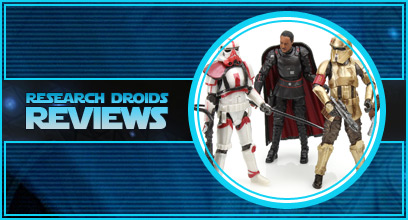 The Black Series Archive line affords collectors of the 6″ line a second chance at figures that are much too expensive on the aftermarket. They included the previous Walmart exclusive and renamed Shoretrooper in the latest assortment Check it out! (more….) 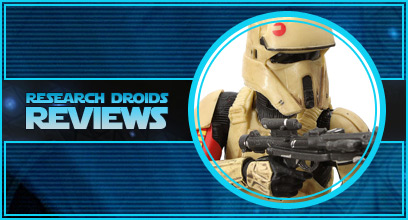 END_OF_DOCUMENT_TOKEN_TO_BE_REPLACED

Hurry! If you’re looking to army build The Vintage Collection Scarif Stormtrooper, Kids Warehouse has it for $4.99 each! They also have The Black Series [Phase III] Imperial Patrol Trooper for $9.99 as well. Special thanks to JTA reader Edward D. for the alert! 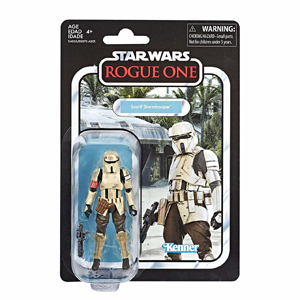 Behind the scenes, I calculate various statistics on what happens here on our site, just for curiosity. And I have to say you all impressed me. We had unprecedented first-day unique visits for The Vintage Collection wave 20. It seems all the hobby needs is a strong wave of Original Trilogy characters to get everyone excited again. Anyway, thank you for the astounding traffic, and we hope you keep checking back as we add more figures to this fantastic collection. If you missed checking out our larger-than-usual galleries of Saelt-Marae, Klaatu (Skiff Guard), Princess Leia Organa (Boushh) and Scarif Stormtrooper, please be sure to check them out!

Let’s wrap up wave 20 of our The Vintage Collection Visual Guide updates with the addition of the Scarif Stormtrooper (VC133). Click below to have a look! Make sure you also check out our full review right here. 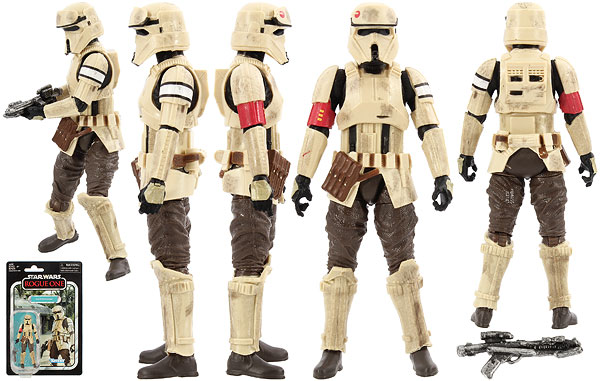 Now let’s check out the Scarif Stormtrooper figure! We’re looking at The Vintage Collection wave 20, the wave that should have begun the line’s relaunch! And don’t forget it’s our final year of Research Droids Reviews! Be sure to leave your thoughts in our comments section, vote in the poll or even comment about it on our Facebook page. Click the banner below for the direct link to the review! As always, you can also send your review requests via email if you’d like to see something that we didn’t cover yet.

Sneak Peek! Check Out The Entire The Vintage Collection Wave 20!

You saw our sneak peeks at Saelt-Marae and Klaatu (Skiff Guard) figures, but tonight we have the rest of Wave 20 for you to check out! The Scarif Stormtrooper is more different than we first realized. His base armor is a little more yellow, and it appears that the dirt deco is differently placed. Princess Leia Organa (Boushh) is, of course, stellar and the best version we have of her now. Yes, that dang thermal detonator is permanently affixed to her left hand, but you’re just going to have to deal with it because the “photorealistic” technology is terrific. (Remember, these are high-resolution images, and you’re going to see every imperfection. Don’t let it taint your appreciation of her! By the way, this should have been the first wave of the relaunched The Vintage Collection. I think things would be very different right now had that been the case. Don’t forget t leave your thoughts about these figures in the comments!

Here’s another instant army of 3.75″ The Black Series [Phase III] Scarif stormtroopers for you. These will also probably go pretty quick. 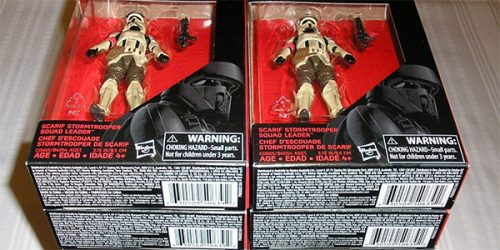 Here’s an instant army of 3.75″ The Black Series Scarif stormtroopers for you, coming in at around $12 each. I wouldn’t hesitate, these will probably go pretty quick.

This is quite unbelievable, but Amazon is taking/accepting pre-orders for the upcoming The Vintage Collection Scarif Stormtrooper, Princess Leia (Boushh Disguise), Yak Face and Klaatu (Skiff Guard Outfit) figures! Hurry before the pre-orders sell out! I successfully placed my order. Special thanks to rivesjunctionite for the alert!

Walmart Is Sorry They Had To Cancel Your Order!

The highly sought-after Scarif Stormtrooper (that isn’t even a carry-forward figure in The Vintage Collection yet) was supposedly in stock a couple of days ago. But now Walmart is sending out emails explaining that your order has been canceled because of no stock. What’s more, when The Black Series [Phase III] line goes mainstream (soon) the Scarif Trooper isn’t even one of the figures part of the assortment that online retailers can order. What gives? Hasbro: GET THIS FIGURE OUT AGAIN…. and in GREATER NUMBERS! 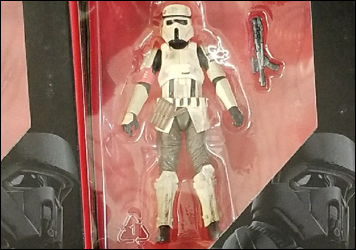 It appears as if the Scarif Stormtrooper is finally making a more frequent appearance at brick and mortar Walmart stores. We received two reports last week but thought they were just freaky occurrences. But now more solid reports are coming into our newsroom. JTA reader Agustin found this in Florida! 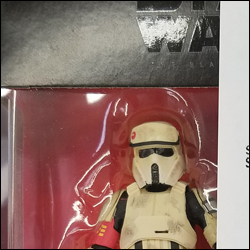 Well, it’s still in Rogue One packaging, but hopefully you catch our drift. Good news! It looks as if the Bistan/Shoretrooper Captain Two-Pack will be released in The Last Jedi/Rogue One line. If you look carefully at the bottom of the Instagram Rathtar image you will see the packaging for this elusive set! Hopefully this comes to pass! 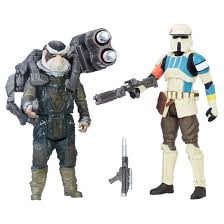 Sought After Rogue One Troop Builders IN STOCK

The Rogue One Death Trooper and Shoretrooper are IN STOCK at Walmart online. Special thanks to JTA readers Mark M. and Matthew M. for the quick alerts! 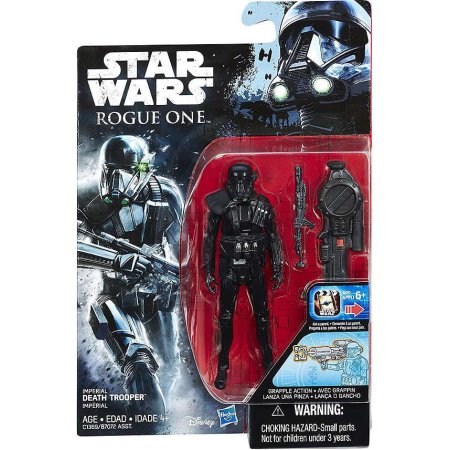 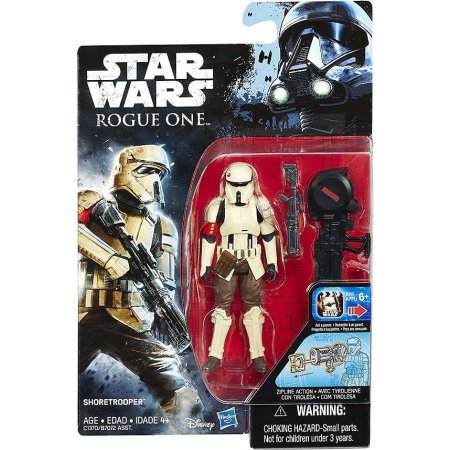 The Shoretrooper 12-Inch Figure from the Rogue One line is nice, but we wonder if any of you will see it at retail. (We hope you will because it’s nice.) Check it out in our Research Droids Reviews today. Be sure to leave your own thoughts in our comments section, vote in the poll or even leave comments about it on our Facebook page. Click the banner below for the direct link to the review! As always, you can also send your own personal review requests via email if you’d like to see something that we didn’t cover yet.