If you still need the Walmart Exclusive The Black Series 3.75″ Scarif Stormtrooper Squad Leader, now is the time to grab it! Unfortunately, it is not on rollback like  some of the others. 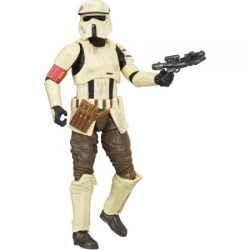 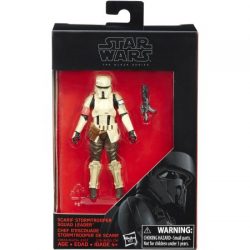 Update: Out Of Stock in less than 4 minutes, keep checking. He may pop back in

You Might Be Able To Secure The TBS [P3] Scarif Stormtrooper 3.75" Figure!

Depending upon where you live, The Black Series [Phase III] 3.75″ Scarif Stormtrooper “Squad Leader” is IN STOCK for $11.25. Again, THIS DEPENDS on your location and it is available for store pick-up only (at least from our perspective). This will not ship to your home! Best of luck to you! Special thanks to JTA reader rivesjunctionite for this potentially good news! 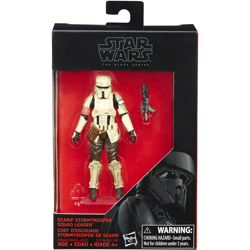 Hey! Listen up if you’re a resident of AL, AR, FL, GA, LA, MS, TN or TX! If you live in one of these states, you should probably check your local Dirt Cheap stores! JTA reader Ben H. has found the TBS6 [P3] Scarif Stormtrooper Squad Leader 6″ figure for a mere $10 at this retailer. Many people haven’t even seen this figure in the wild. Let us know if you also have success at these stores. 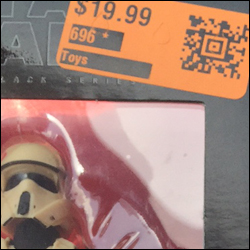