Hasbro thinks we’re all dumb. And they insult us by deeming a standard figure as a “deluxe” figure by putting it in a bigger box. We are nearing a 100% increase for these figures. However, the Saw Gerrera 6-inch figure is pretty darn lovely. (more….) 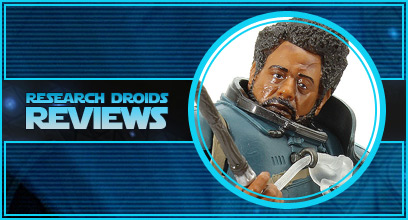 The latest two-part episode of Star Wars Rebels featured the return of Saw Gerrera and several Rogue One connections. Click the banner below to read the full review.

A familiar face is returning in next episode of Star Wars: Rebels. “In the Name of the Rebellion: Parts One and Two” airs next Monday and will feature the return of Saw Gerrera, once again voiced by Forest Whitaker.  Saw isn’t the only returning character though, Mon Mothma is back as well. Lucasfilm has sent out a press release and clip previewing the latest episode. Click through for more! 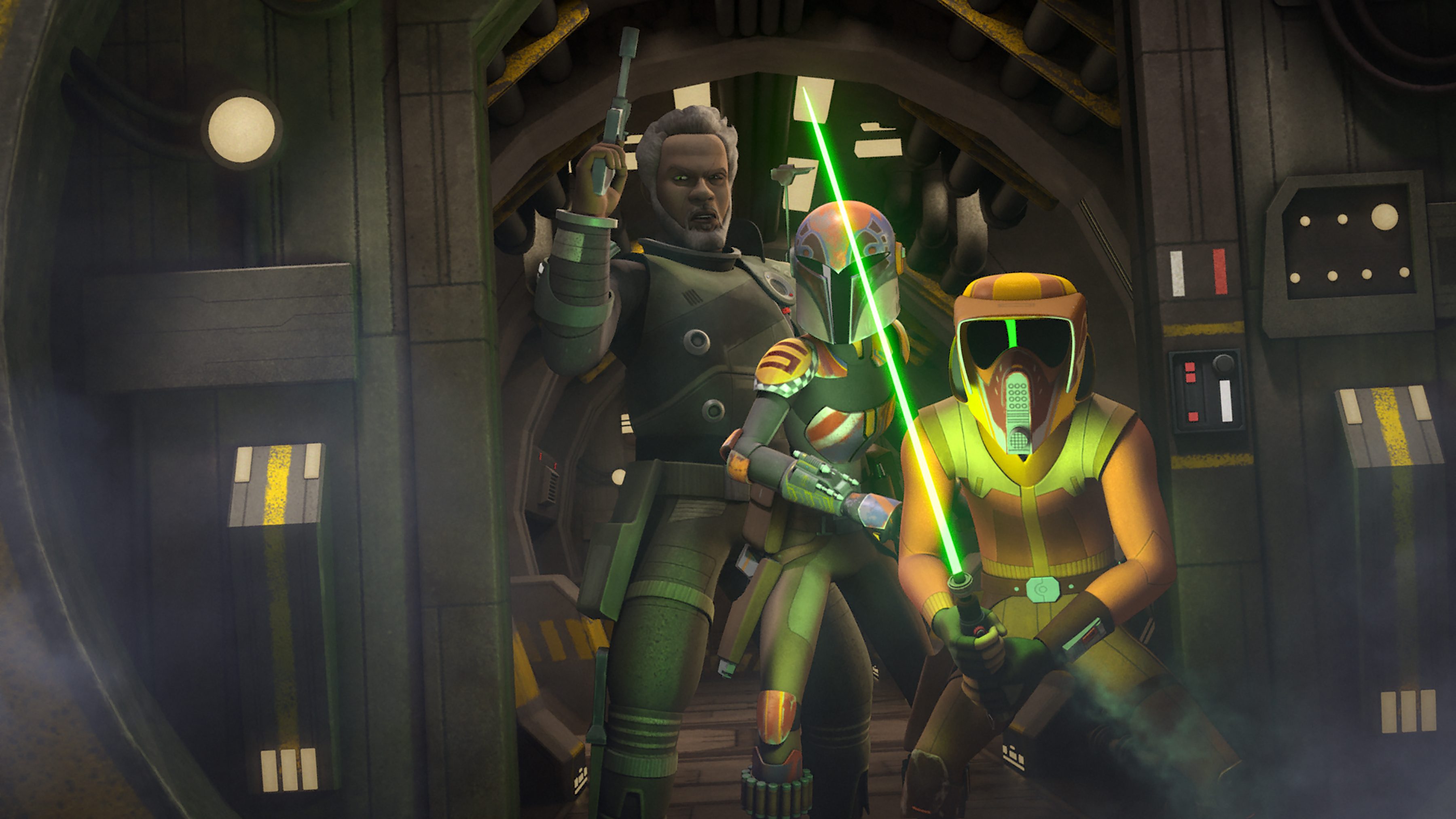 END_OF_DOCUMENT_TOKEN_TO_BE_REPLACED

Best Buy Makes Jedha Revolt Too Appealing To Pass Up

Now THIS is a price I can get behind! In fact, I have been passing this by since it’s release even thought I really, really wanted to add Saw to the collection. Best Buy has this set listed at $12.99. Thanks to Agustin for the news!