ShopDisney had the TVC Rebel Soldier (Echo Base Battle Gear) troop builder set in stock and available to purchase. Click through for the product page. 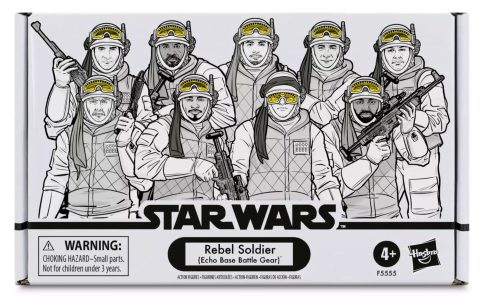 The Rebel Soldier (Echo Base Battle Gear) set disappoints us. But do you know why? (more….) 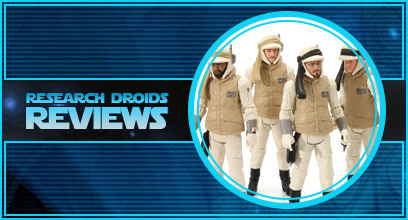 Everything You Need To Know About The Vintage Collection Rebel Soldier (Echo Base Battle Gear) (VC68) Re-release!

This figure topped JTA’s Fans’ Choice Poll, and once we published the results, it wasn’t long until Hasbro announced its imminent re-release. The Rebel Soldier (Echo Base Battle Gear) figure hasn’t looked better. They updated it with Photo Real deco, fixed the mismatched ankle joints, changed a few colors, and gave the boots a shiny finish instead of a matte finish. We took the time to break it all down for you by producing an all-new 56-image gallery complete with comparison shots, dioramas, and a breakdown of what separates the 2011 version from the 2021 new release in the Collector Notes. This figure is shipping in the Bib Fortuna wave, and Hasbro is selling solid case packs of the figure too. See this excellent figure updated in our RDRs now! There’s more difference here than you may realize.

What a coincidence! Just 90 days after The Vintage Collection Rebel Soldier (Echo Base Battle Gear) (VC68) figure topped our 25 Better Choices For The Vintage Collection’s Fan Channel Repack Case Assortments As Voted By JTA Readers poll, Hasbro announces it as a repack for the current line. You’re welcome? Whatever happened behind the scenes to influence this decision, it will be interesting to see what the new version looks like with Photo Real (and perhaps other changes too). It will be interesting to see if any other finalists get reissued too! 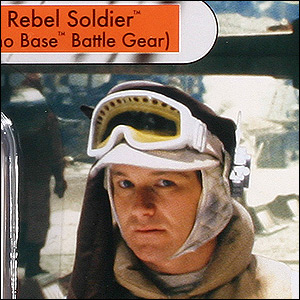